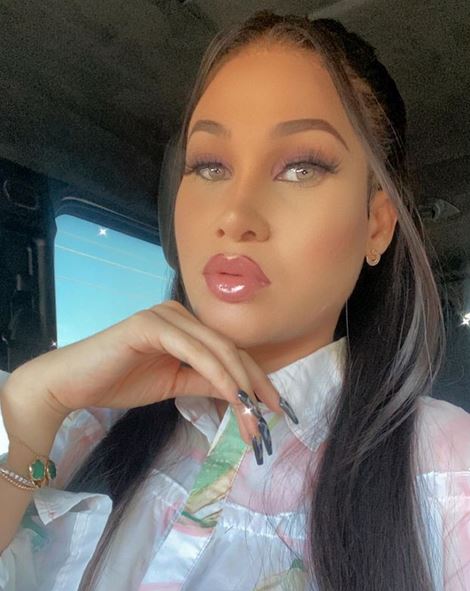 I Got Married For Love, Not Money

Popular Nigerian actress, Caroline Danjuma has disclosed that she got married for love and not for money.

The actress turned reality star said this in the third episode of The Real Housewives of Lagos.

Caroline said this to her co-stars Iyabo Ojo, Chioma Goodhair and Laura Ikeji following an altercation with Laura.

“I got married for love not for money and I love my husband even till today, ” she said in anger.

The mother of three ended her 10-year-marriage to Musa Danjuma, the younger of Nigeria’s former defence minister, Gen. TY Danjuma, in 2016 amid allegations of infidelity.

Apart from acting in a number of movies, her other claim to fame before marriage was dating 2face Idibia.