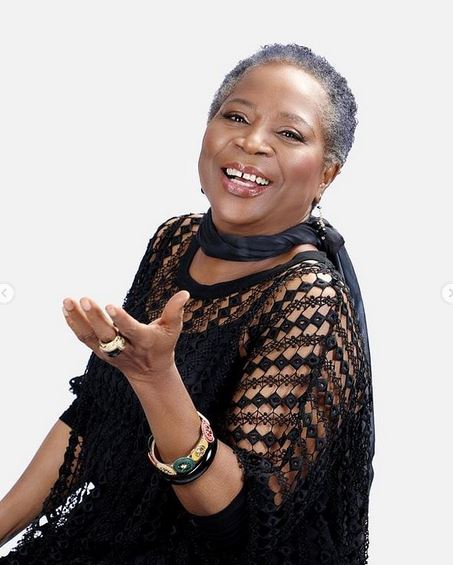 Nigerian singer and actress, Onyeka Onwenu has opened up on her marriage and how she had to leave because she was unhappy.

In an interview media personality Kikilomo Atanda-Owo published on Thursday, the 70-year-old stated that she did not want her marriage to end.

However, Onyeka further stated that staying in the marriage would have killed her.

She said: “I went through it, it was difficult because I really didn’t want my marriage to end but I couldn’t take it anymore, it would have killed me. I always say that that is the truth and it was not good for the children to live in that kind of environment where the mother is depressed, the mother is carrying the weight of the whole family.

“I raised my children from kindergarten to master’s degree. My husband didn’t pay school fees for one day, didn’t buy clothes, didn’t pay for holidays, didn’t give me housekeeping money but he was a nice and kind and generous man and basically, there was control where if you didn’t do the things he wanted, ‘well I’m not going to help you, I’m not going to give you money and I would like to say this to Nigerians, any man who has children, has a family and decides not to take care of them, you’ll have to answer to God.”

Onyeka is the mother of two children Tijani Charles and Abraham.