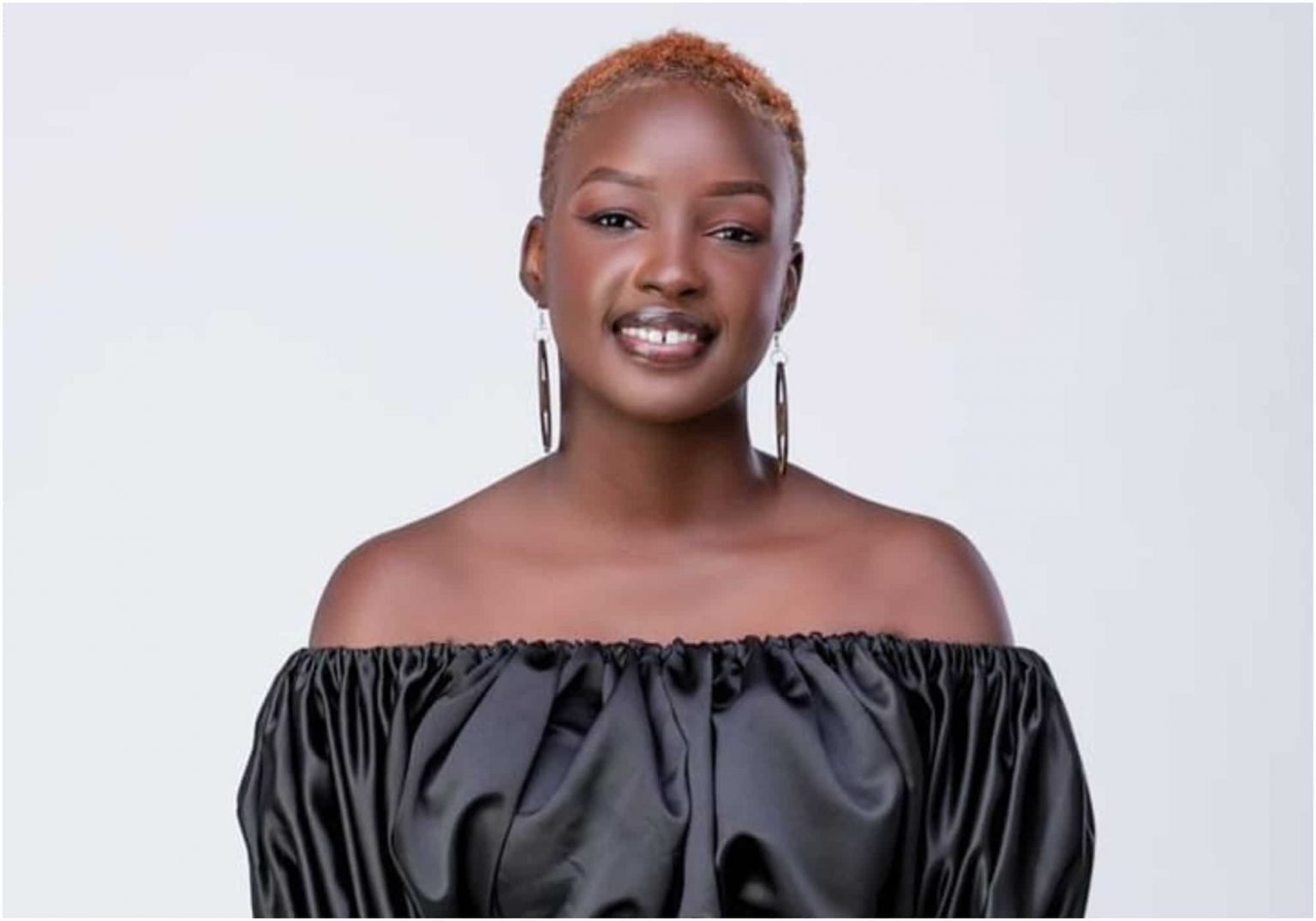 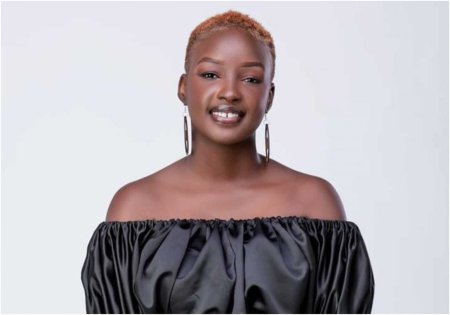 Saskay, the evicted Big Brother Naija season 6 housemate, has said she is yet to see or speak to JayPaul since she left the show.

Saskay disclosed this known during her media rounds on Friday after she was asked the way forward on her relationship with JayPaul.

The reality star said she hasn’t been in contact or made any efforts to reach JayPaul since she left the show because she was focusing on her self at the monoment.

“I know it sounds strange but I haven’t spoken to JayPaul ever since I left the house.

“I haven’t called, texted or seen him. I feel like I have a lot to do and little time to execute my plans so I am focusing on me. And it’s like there’s someone else in the picture I am just trying to focus on me,” she said.