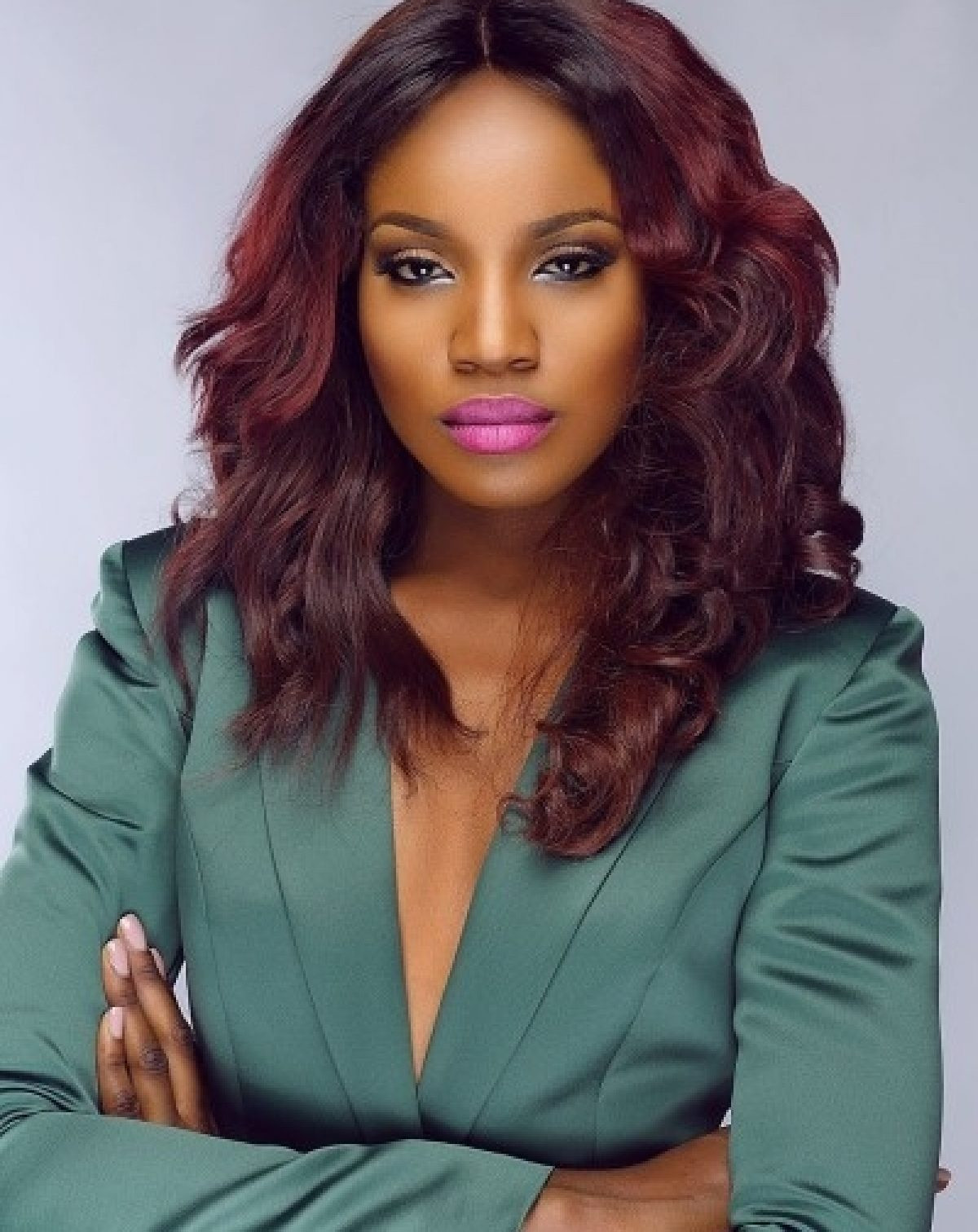 I Knew About Rihanna’s Pregnancy Since Last Year

Nigerian singer, Seyi Shay has taken to her Twitter page to claim that she had prior knowledge of international musician, Rihanna’s pregnancy.

According to her, she knew about the pregnancy since 2021.

Recall that Rihanna on January 31, unveiled her baby bump after months of speculation as to whether she was expecting or not.  The superstar singer, 33, showed off her baby bump during a walk-about in New York City with her boyfriend, rapper A$AP Rocky last week.

Photos showed her making absolutely no effort to hide her bump, with her pink puffer jacket actually unbuttoned to show it off on a snowy day in the city. Rihanna and A$AP are believe to have been together since late 2020, but have known each other since the early 2010s when they regularly performed together.

Seyi Shay who took to Twitter to congratulate the superstar singer, tweeted;