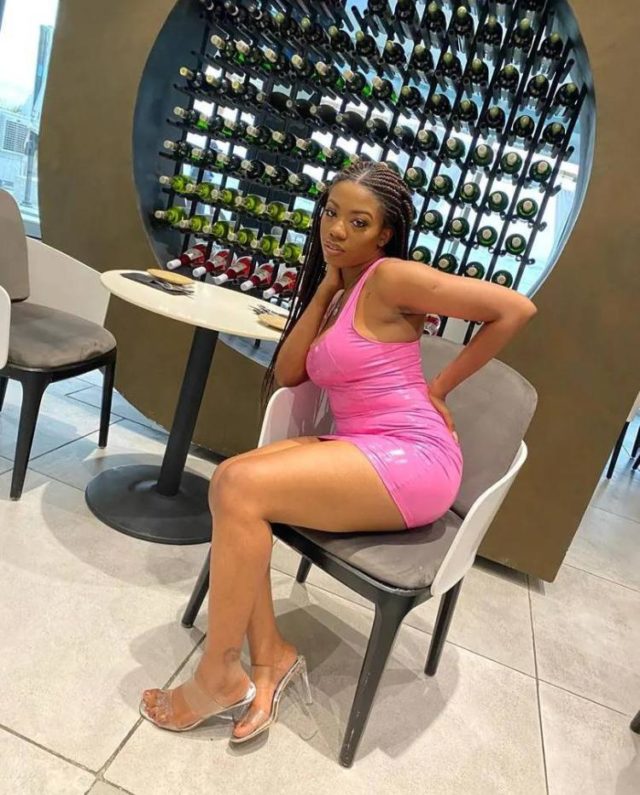 “I Know I Did Not Have Enough Votes, I Do Not Merit to be in Here With You” – Angel Tells Pere 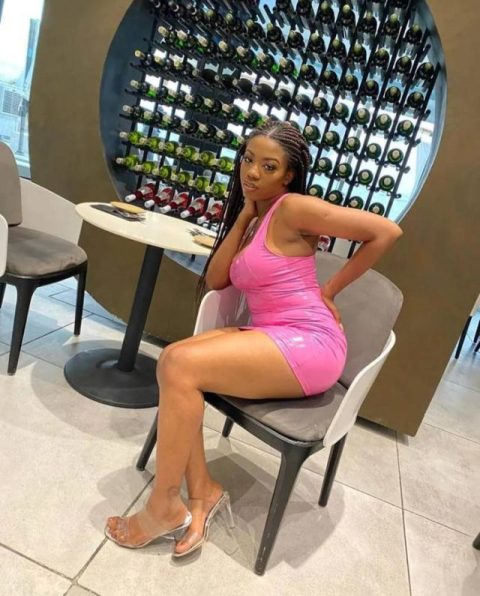 Housemate Angel has admitted defeat while staying in the BBNaija white room with Pere.

Speaking after she was thrown into the white room with Pere, Angel said she’s aware that she has fewer fans who voted for her compared to Pere.

However, while together, in a conversation with Pere, Angel has disclosed her stance being in the White House with Pere as she disclosed that she does not merit it because she has fewer fans.