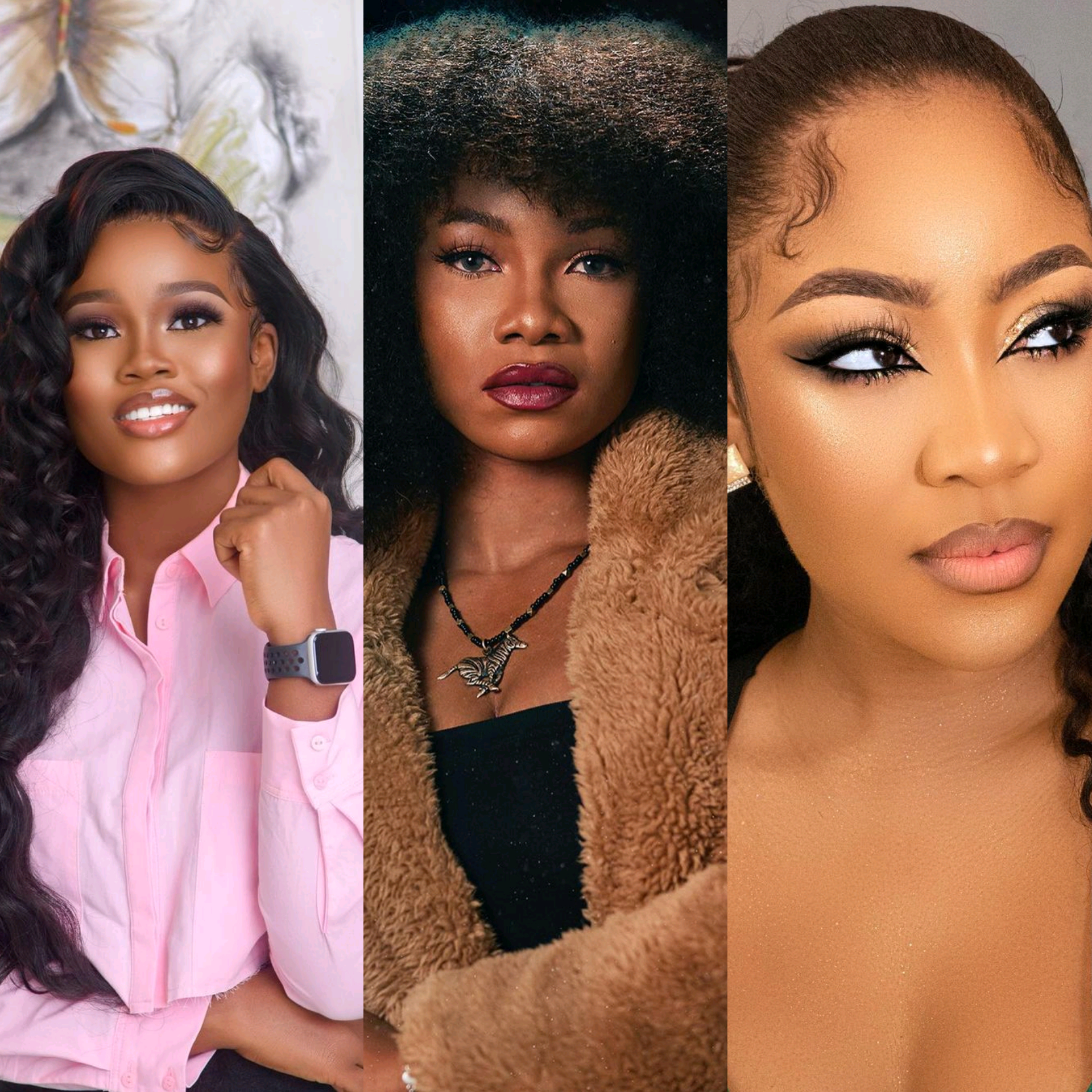 “I Made Tacha, Erica Comfortable To Be Themselves On The Show” – Cee-C

BBNaija Double Wahala season three ex-housemate, Cynthia Nwadiora alias Cee-C, has stated that she motivated Tacha and Erica to be themselves on the reality show.

Viewers of the Big Brother Naija show have repeatedly compared Cee-C’s character on the show to that of subsequent reality stars, Erica and Tacha.

In a recent interview with Chude, Cee-C stated that she feels comfortable with the comparison as she believes that her character on the show motivated the likes of Erica and Tacha to also be themselves.