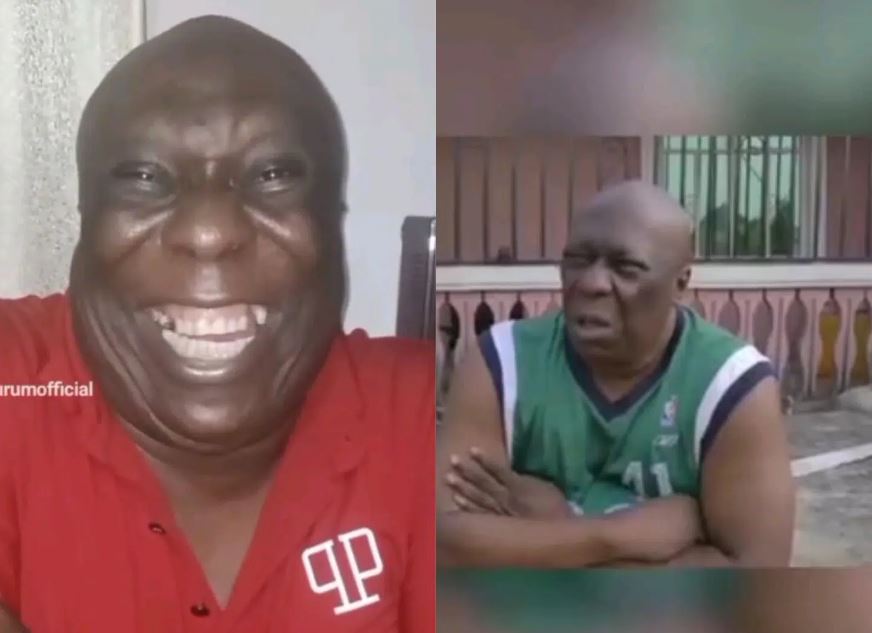 ‘I May Be Poor, But I Won’t Exchange My Vote For Money’

Veteran Nollywood actor Charles Awurum has voiced his opinion regarding other entertainers who are financially persuaded to support unqualified candidates in the general elections of 2023.

Awurum recently said in an interview that he disagreed with his colleagues who supported politicians.

Awurum said, “It is stupidity for one to support people who cannot improve the country. People will always know that one is doing it because of money. I don’t have money but I won’t collect money from anybody in exchange for voting for them when I know the person is not fit for the office. (For entertainers who support such politicians), that is their business. However, I think we all, as Nigerians, should come together and think of how to improve the country.”

The actor also maintained that though skit makers are increasing in popularity, they cannot phase out conventional actors. He said, “I cannot be phased out. What I have is God’s gift; it is not possible (for me to be displaced).”

Awurum also noted that on many occasions, he has to force people to take him seriously. He said, “There are so many times that people don’t take me seriously, and I have to force them to take me seriously. At times when they see me, they would just start laughing. But, when I start talking, they would know that I am serious. I don’t do comedy outside television. When I am not on set, I am different.”

Advising Nigerians to vote the right candidates, come 2023, he said, “Let’s vote the right people into elective offices. When we vote the right persons, we will be able to hold them accountable. And, if they don’t do what the people want, we would change them. More people need to be part of the system.”