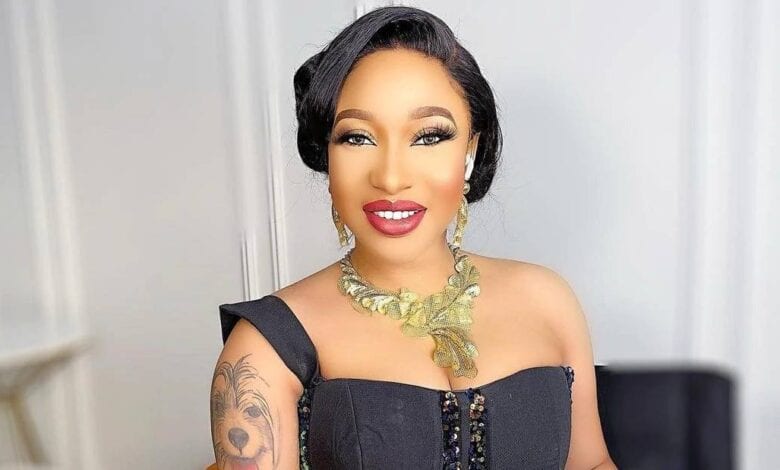 I Never Fake My Love For Anyone – Actress Tonto Dikeh 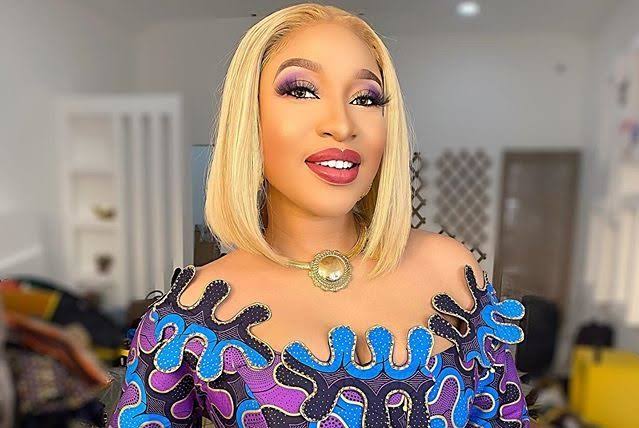 Nollywood actress, Tonto Dikeh, has recently stated that she is not the type of woman to fake her love for anyone or anything.

According to the mother of one, she is the type of woman who loves genuinely from the heart.

“I never fake my love for anyone or anything. My shit comes from the heart. That’s why I take betrayal extremely personal.”

Information Nigeria recalls that the actress has also accused her ex-boyfriend, Prince Kpokpogri of allegedly threatening her with a gun to her head.