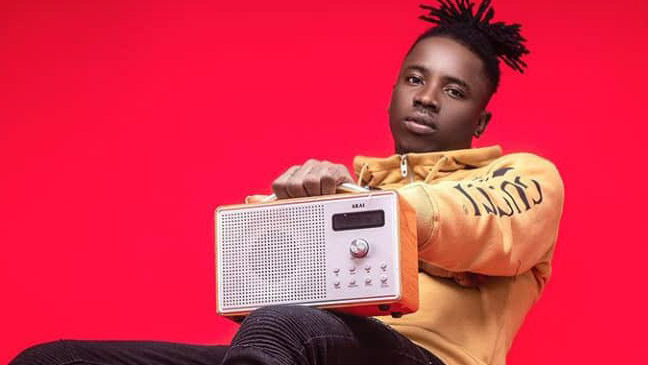 The internet personality, who rocks dreadlocks, said he doles out N50,000 weekly to keep his hair looking good.

Comedian and skit maker, Kelvin Anagbogu aka Lord Lamba has made a startling revelation to his fans.

He however seemed overburdened with the high cost and everything else that entails in maintaining his dreads as he noted he wants to cut them off.

The 26-year-old social media comic act shared this via an Insta story.

He shared of video, which shows him seated on a chair with cloth wrapped around him like one who is about to have a haircut.

The inscription on the video reads: “50k every week to maintain this hair imagine.. I’m tired already I want to barb it.”

Lord Lamba was inspired to venture into comedy by his mother. His comedy is centered on exposing lies men told their partners thus, he chose the name Lord Lamba which means Lord of Lies.