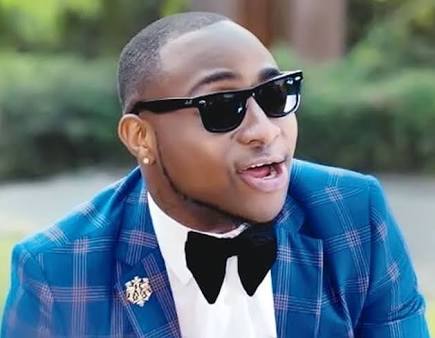 I Still Own My Private Jet – Davido

The sensational singer , David Adeleke better known as Davido, has taken to the social media to announce that his private jet is intact to quench rumours that he was lying about its purchase.

About a month ago, the hip-hop star had showed off papers of the jet he called ‘Air OBO’, but many of his fans did not believe him.

A report later circulated online that the singer doesn’t have 100% ownership of the jet and that the story was only hyped to boost the value of singer’s brand.

The self-acclaimed Omo baba olowo referred to the issue again when one of his Twitter followers asked him about Air OBO.

“E dey ground yakata… but as dem no wan gree say we get , us sef gree say we no get.”, he noted in Pidgin English.

This means that he has, however, yet to give details about the model of the jet and the amount he bought it.