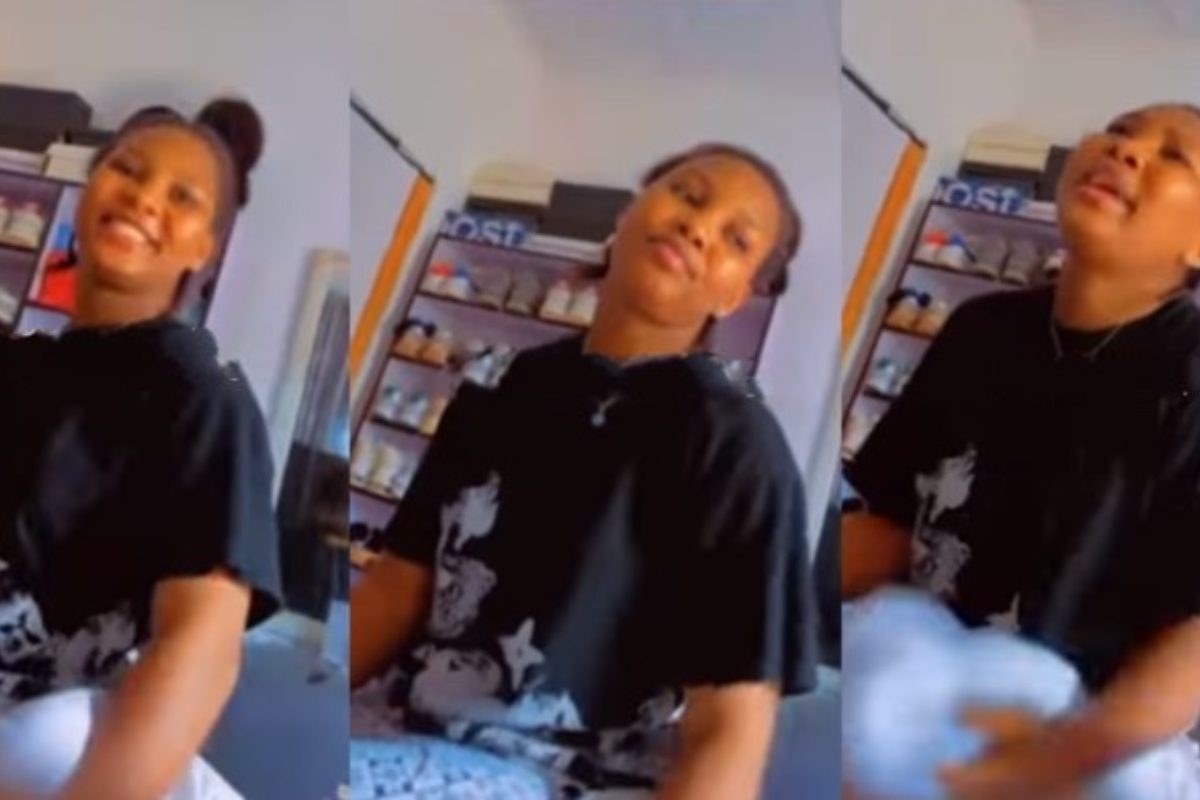 A Nigerian man has been spotted in a video lamenting after his girlfriend made an outrageous demand.

The man cried out in a trending video that his girlfriend wants to kill him after she asked for over N300,000 from him.

In the video, the man sensed that his girlfriend wasn’t happy. When he asked, she told him she needed money.

When he asked to know what she needs the cash for, she told him not to ask that, rather he should ask to know how much she wants.

After he decided to ask how much she wants, she said N302,000, and he immediately exclaimed.

Sharing the clip, he captioned: ‘‘This girl needs to sign an undertaking, I think she’s after my life”