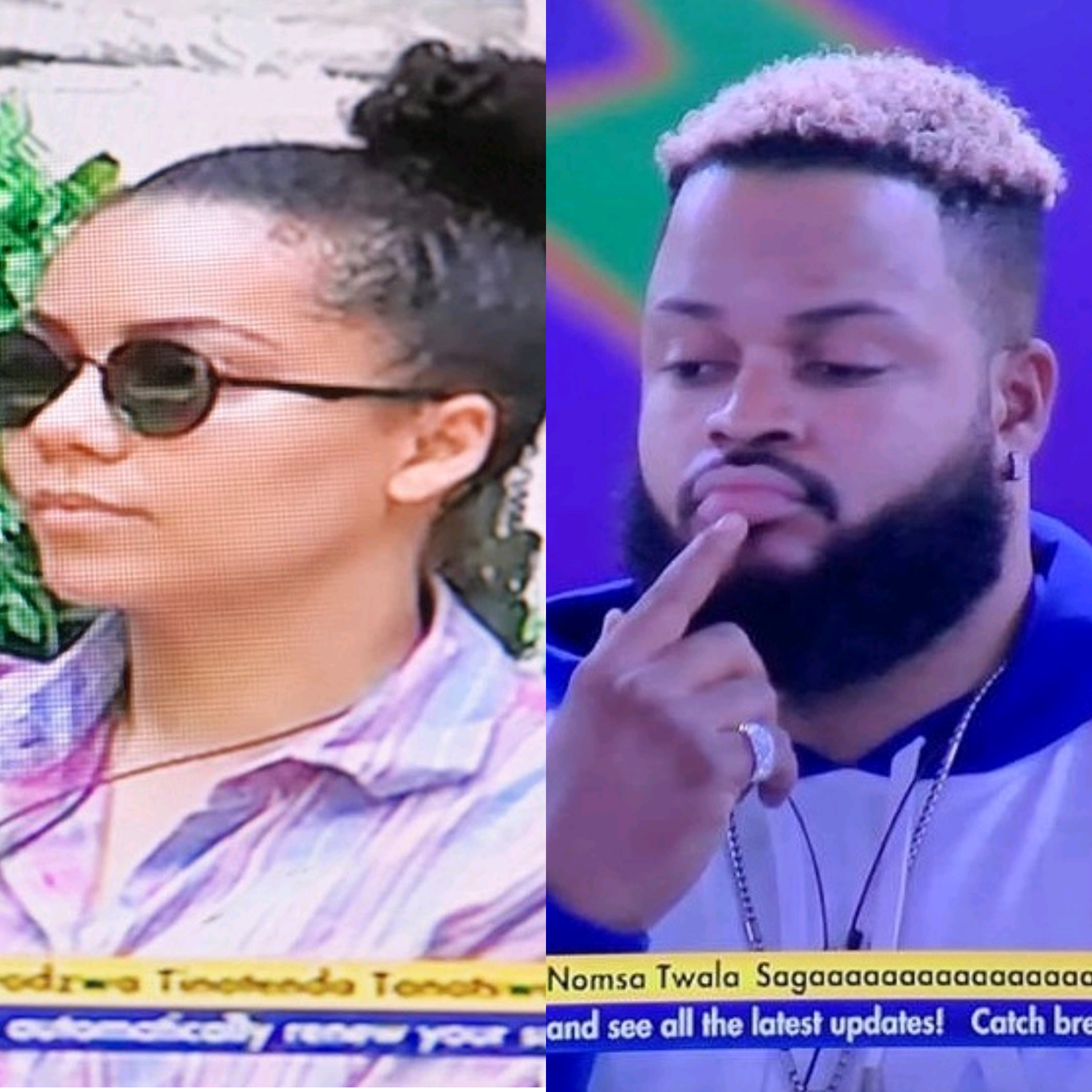 “I Was Attracted To Maria’s Personality” – White Money

Winner of BBNaija Shine Ya Eye season six, Hazel Onou, alias White Money has said that he was attracted to Maria for her personality and nothing else.

White Money spoke about his relationship with Maria during his interview with Ebuka Obi Uchendu.

According to White Money, Maria was the female housemate he was attracted to for her personality and not her physique.

White Money also said that he started to feel differently about Maria later on in the show but she didn’t understand him.

Information Nigeria recalls that White Money told Toke Makinwa during an interview that he was romantically connected to only Jackie B in the house.