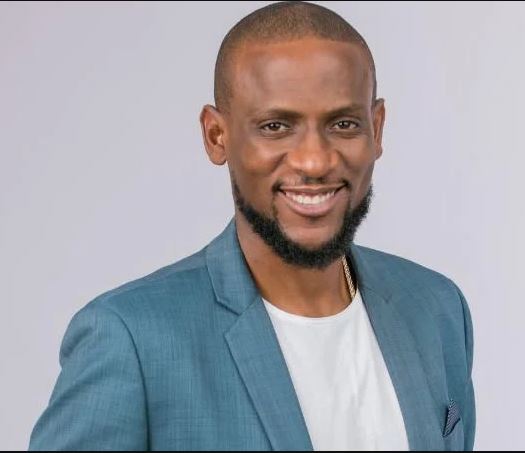 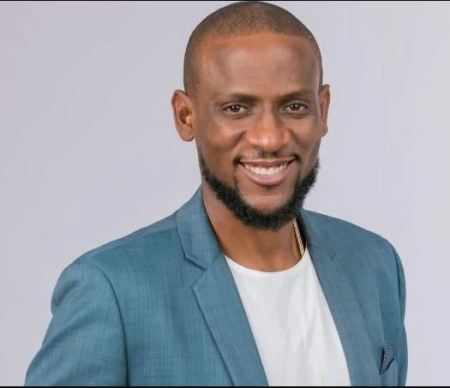 Omashola Oburoh, the former Big Brother Naija Pepper Dem Gang housemate, has stated that he was dealing with deep issues, hence his absence from social media.

Taking to his Instagram page on Friday, the reality TV star also assured his fans that he is better and making headways already.

He said, “I want to use this medium to thank everybody who checked up on me one way or the other. I’m overwhelmed by your love and support and I sincerely appreciate it. I was dealing with some deep issues but I am making headways and better now by God’s Grace. Thank You.”


This comes four days after the actor hinted that he was going through depression and was slowly reaching breaking point.

His Monday post had read in part, “I’m lonely in a world surrounded by people. Trying to keep my cool but slowly reaching my breaking point.”

On Wednesday, a disturbing video of him emerged online where he was looking tattered. His fellow ex-housemate on BBNaija season four, Ike Onyema, shared the video, alleging that he tried reaching Omashola but the latter’s number wasn’t going through.

However, it was reported that the video was for a skit but still, his fans were still worried about him. With this recent post, Omashola has reassured his fans that he’s getting better and making headways for himself.