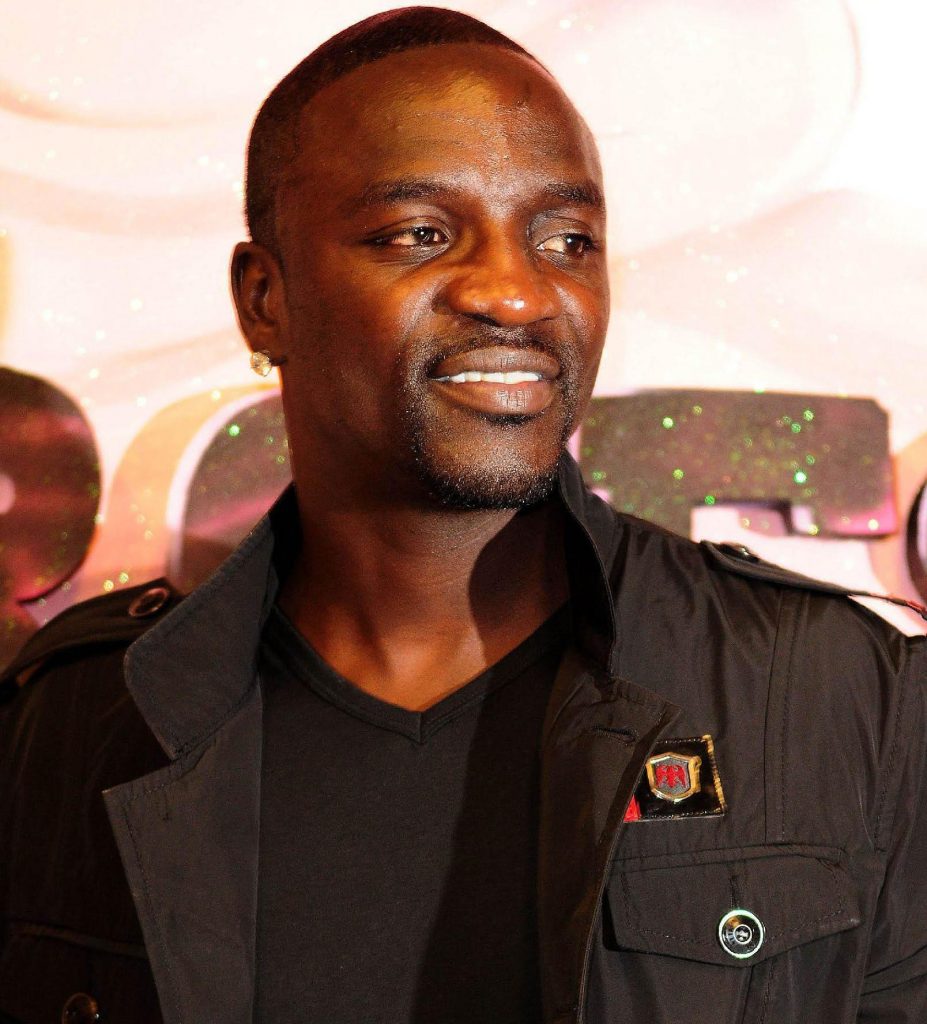 “I Was Happier When I Was Poor” – Singer Akon

48-year-old Senegalese-American singer and businessman, Akon, has said he was much happier when he was poor because life is tougher for the rich than the poor.

He said this on Monday, October 4, while defending a statement he made in the wake of actor Michael K. Williams’ d*ath in September 2021. The artist had used Williams’ death as proof that the more money some makes, the more problems they accumulate.

Speaking in an interview with TMZ, he said, “Nobody can sit there and tell me, that I didn’t go through poverty. I was the young African kid, barefoot and playing soccer in the village with no electricity, no running water, I knew what that looked like – believe me, I know what poverty looks like.

But I also know what success looks like, and from my personal experience, I’m having more problems successfully dealing with all that comes with success than I had when I was poor. I was actually happier when I was poor.”