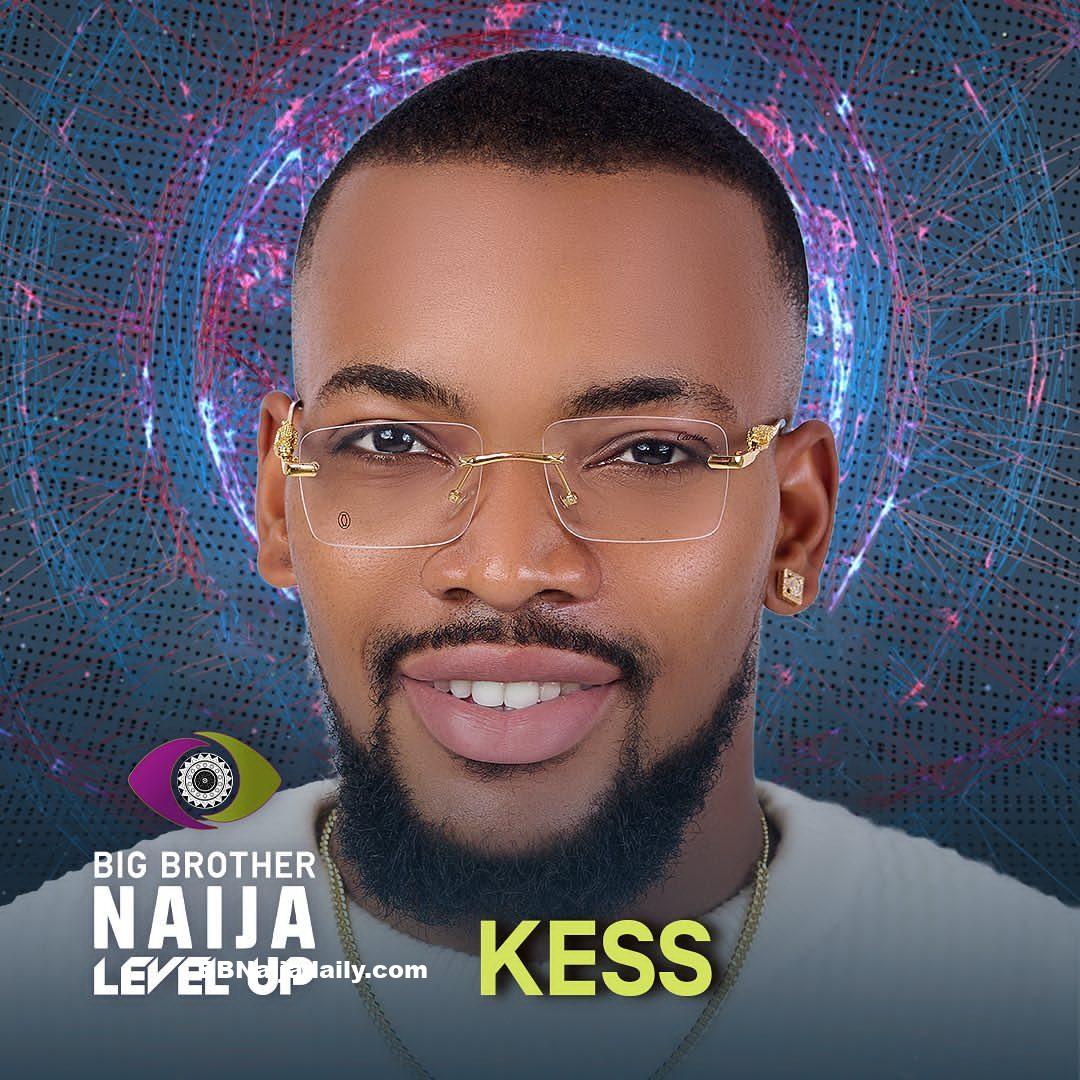 I Was Tempted But Respected Marital Vows — Kess

Kess, one of the recently evicted Big Brother Naija contestants, has talked about his time in Biggie’s house.

He says he was tempted to get involved with other women while in the competition but he chose to respect his marital vows.

In an interview with Sunday Scoop, he said, “We were in the house with beautiful women and the house was extremely cold. If one is not strong willed, one will think of doing one or two things. But, I am disciplined, and that was why I was able to stay true to myself.”

He also admitted that his status as a married man who kept to himself was one of the reason people didn’t see him as interesting in the house.

He added, “If I was not married, it would have been more exciting for the viewers because they want to see content.”

He also noted that his main aim of going for the show for him was to invest the cash prize (if he had won) in his businesses. He said, “I import cars from the United States of America, and sell them. I also run a table water factory in Benin, Edo State. I was looking forward to winning the money and using it to expand my business.”

Kess also stated that though he had never been involved in entertainment, he would like to explore the movie industry.

He said, “Before I went into the Big Brother, I was not into entertainment at all. It was a big leap for me to participate in BBN, which shows that I am not scared of trying new things. I am open to opportunities. I have interest in the business side of filmmaking.”

Expressing unhappiness at Beauty’s disqualification, he said, “I told Groovy that his relationship with Beauty would cause a problem. I also spoke to Beauty on a number of occasions. It was shocking that she left in that manner, because something similar had happened a week before. I expected her to have learnt from the first incident. I also expected Groovy to have done better.”