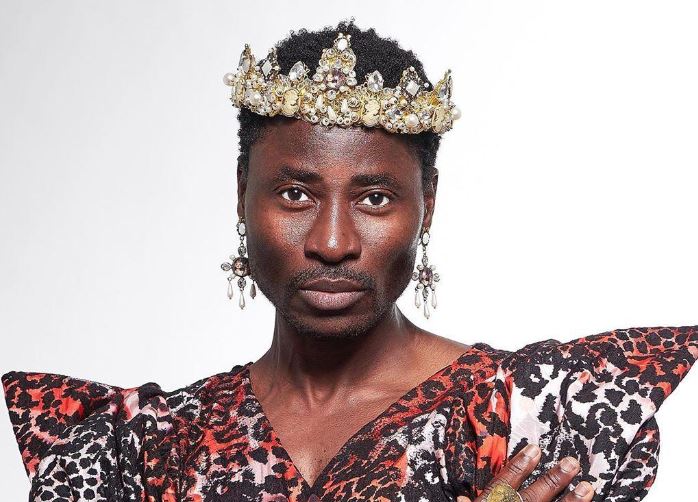 I Will Own A Gay Club In Lagos 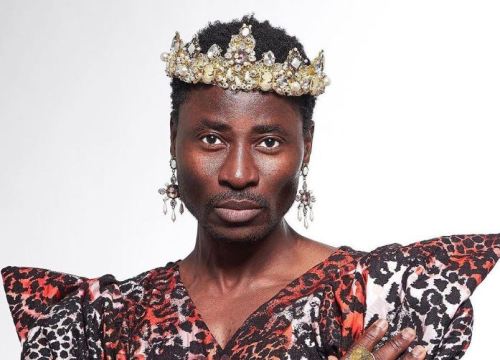 Bisi Alimi, a Nigerian gay rights activist and HIV/LGBT advocate has opened up about his plans of opening a gay club in Lagos, Nigeria.

Lesbian, gay, bisexual, and transgender (LGBT) persons in Nigeria face legal and social challenges not experienced by non-LGBT residents. The country does not allow or recognise LGBT rights.

There is no legal protection against discrimination in Nigeria—a largely conservative country of more than 200 million people, split between a mainly Muslim north and a largely Christian south.

Bisi Alimi has now stated that he dreams of owning a gay club in Mushin, a ”rough” community in Lagos state.

Bisi shared this dream on his Instastories. 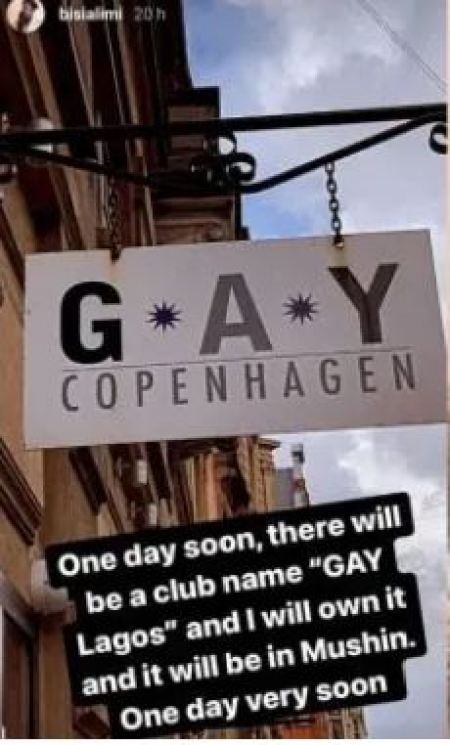