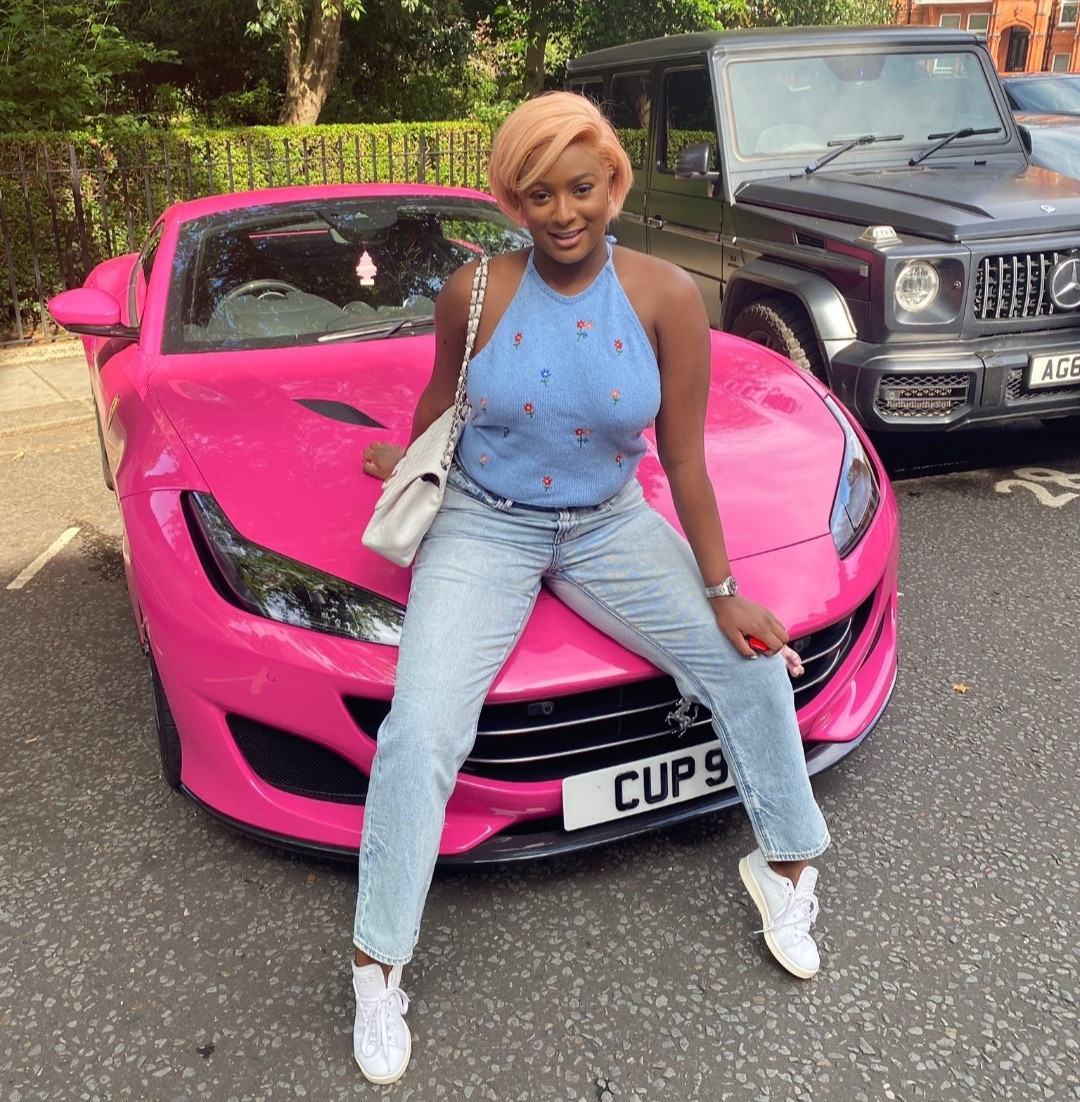 ‘I Wonder What Would Happen If I Suddenly Dropped Dead’ 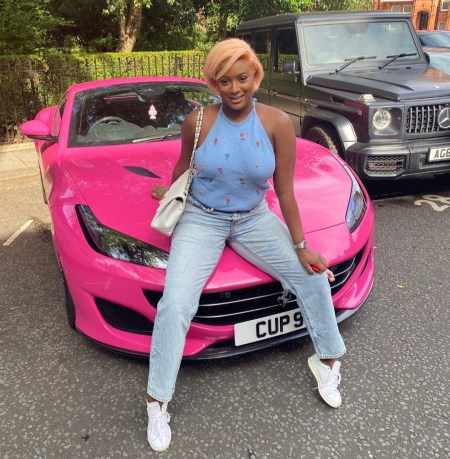 The DJ took to Twitter to reflect on her life and legacy but the post troubled her fans.

The singer tweeted: “On stressful days like today… I wonder what would happen if I burnt myself out and suddenly dropped dead

“Would anyone care? Would people be sad? Would critics wish they had been kinder? Was it worth it? Any regrets? What would Cuppy be known for

“What is my CURRENT legacy?” 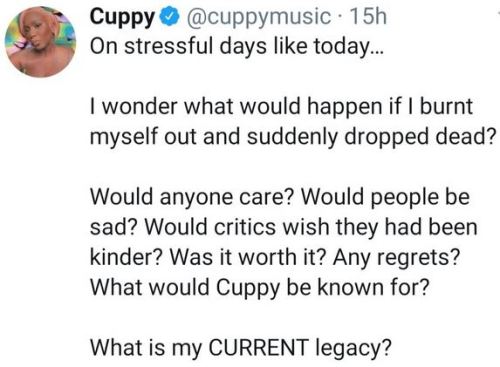 As her followers expressed concern, asking why she’s talking about death, DJ Cuppy added: “I promise I’ll be alright. “