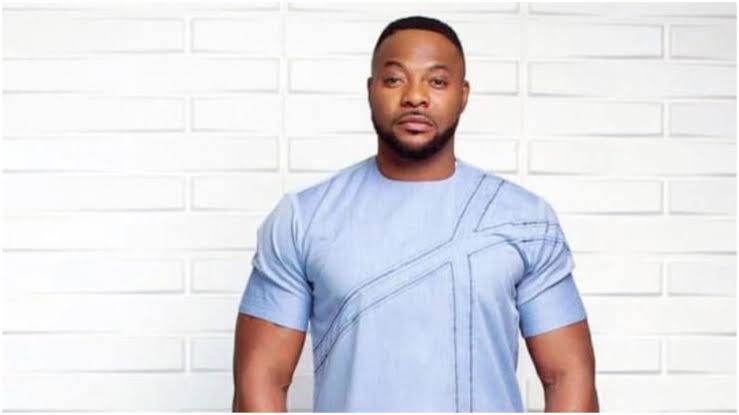 Popular Nollywood actor, Bolanle Ninalowo, has declared that he would not allow himself to be used by any politician that doesn’t have good intentions for the masses.

Bolanle Ninalowo in a post shared on his Instagram page on Thursday night, said he would not join hands with others to use his fame to destroy Nigeria.

According to the father of two, he will not allow himself to be used by any politician whose interests and intentions are not for the betterment of the people that made him a star.

He wrote: “God forbid that I use my stardom to destroy Nigeria even more. God forbid that I allow myself to be used by any politician whose interest and intentions are not for the betterment or good of the same people that made me a star.“