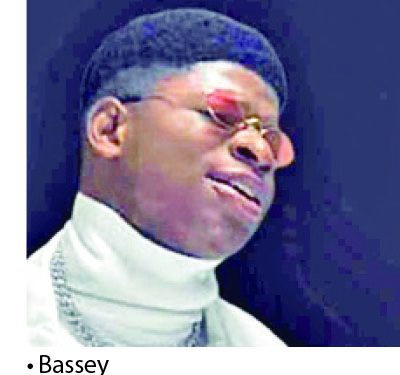 I Worked As Messenger To Make Ends Meet 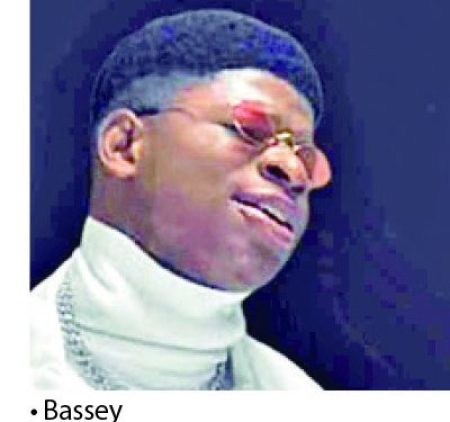 Best Bassey, the gospel singer who is based in Benin, Edo State, shares the same name with popular gospel musician, Nathaniel Bassey who happens to be his major influencer.

He recently dropped his debut music video, Faithful Lord. Talking about the work, he said, “I started singing professionally at the age of 18 as a backup singer in a church. I’m currently promoting my debut audio/video single, Faithful Lord, which was produced by Allen Benson at Abbc Studios and the video by ABD Cleartones.”

On challenges, he stated: “I face a lot of challenges which are also common with other up and coming artistes. Amongst them is finance. I had to work as a housekeeper and messenger to make ends meet.

“It wasn’t easy for me meeting the right persons with the right connections, believing in who we are. Nathaniel Bassey has been a major influence to me as he also hails from my place of birth. Frank Edwards, Pastor Allen Benson, Mercy Chinwo, Steve Crown are also my influencers. My style has to do with a fusion of African and soul with a mix of rock.”