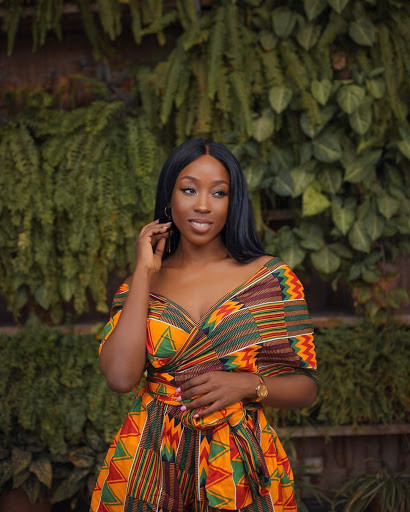 If A Guy Loses His Beard, He Will Also Lose 70% Of Women Physically Attracted To Him 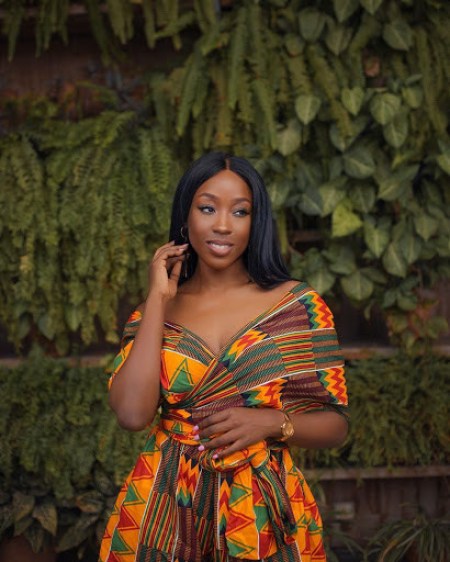 Famous Nollywood star, Beverly Naya has shared a rather controversial tweet about men with beards.

The woman was also centered on women and their attachment to men’s beards.

The actress in her tweet said “once a guy decides to lose his beard, he will also be losing about 70% of women physically attracted to him”.

Naya concluded by saying that it is better not to have a beard and gain a woman’s attraction, than to grow one, cut it and then lose her desire.

See her tweets below: 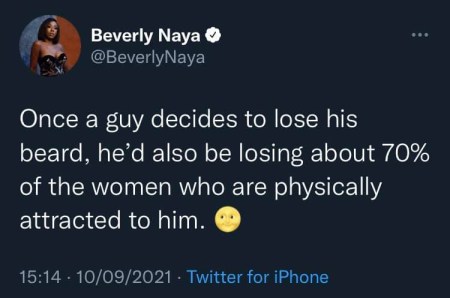 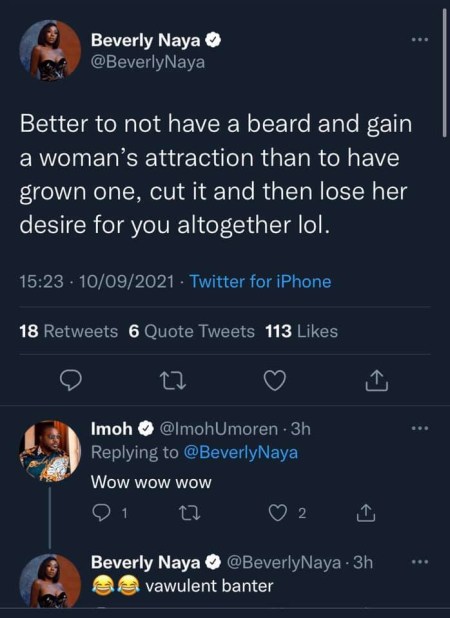