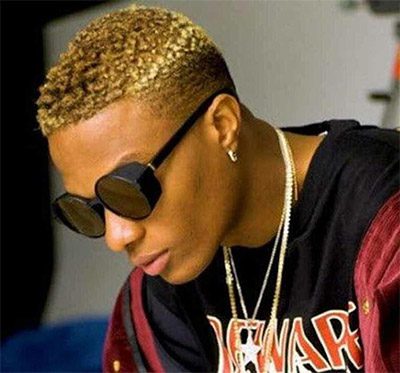 “If I Make A Christian Album Today, You’ll Play It In Club” – Wizkid (Video)

Internationally recognized Afrobeat singer, Wizkid Balogun has spoken on the reason for sticking to his known music genre and not gospel should he ever consider that as a new interest.

The Grammy award winning singer made this known during an interview on an international radio station on Thursday night.

READ ALSO: I Know I Make Many Club Bangers, But I Feel Like A Pastor – Wizkid

While speaking with the interview, the singer answered a couple of questions, including the one where he was asked to pick his preference between Tems and Burna Boy.

Towards the end of his interview, the 32-year-old shared that every album he makes will be “vibes on vibes”. He further stated that if he does make a “Christian album today, you are going to play it in the club.”