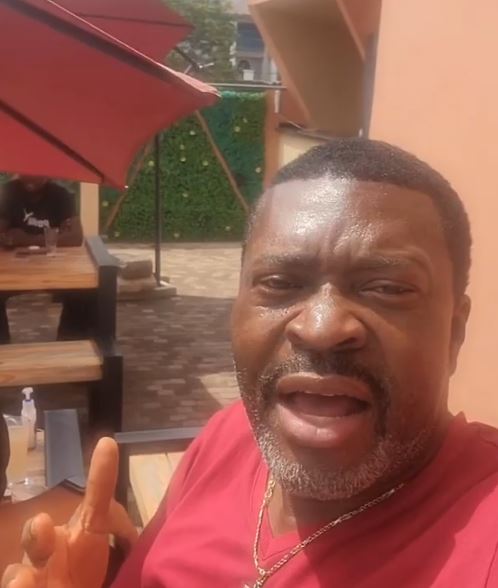 “If You Are In Lagos And Your Girlfriend Tells You She Is Going For The Weekend, She Is On Oba” Veteran Nollywood actor, Kanayo O. Kanayo, has alerted men residing in Lagos and Asaba, telling them that if their girlfriends tell them they are going home for the weekend, they are lying because they are going for the funeral of the mother of businessman, Obi Cubana, at Oba, Anambra state on Thursday, July 15 where rich men would be gathered.

Preparations for the funeral have already caught the attention of many after the club owner received 246 cows from his friends.

In the video which Kanayo shared on his Instagram page this afternoon, Actor Alex Ekubo can be seen cheering him on.