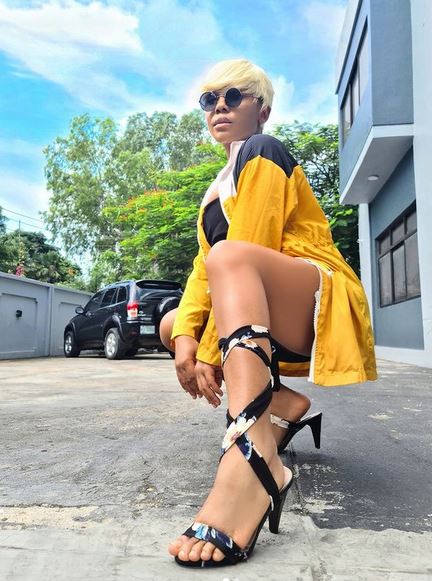 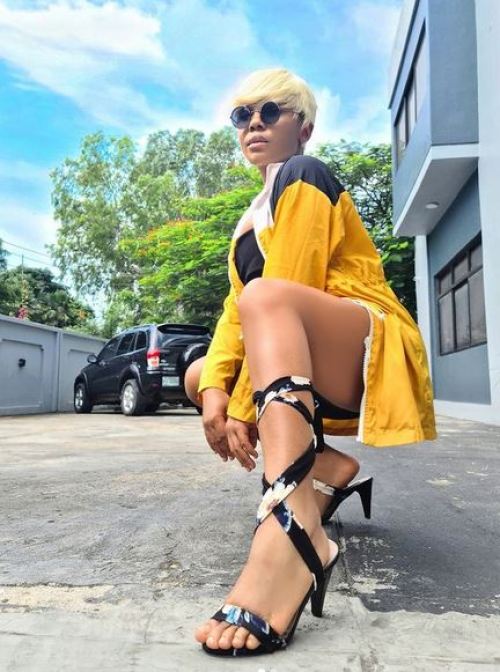 Reality star, Ifu Ennada has lambasted a troll who asked her to get a butt enhancement surgery to look beautiful.

The follower while reacting to a post from the reality star suggested that she adds some fat to her butt to make her beauty more attractive.

Responding to the follower, she insisted that the source of her wealth is her wisdom and not her buttocks.

Another follower also drew her attention to a certain ex-housemate who recently underwent butt surgery, Ifu Ennada who didn’t welcome such a comment gave him an ugly lambast. 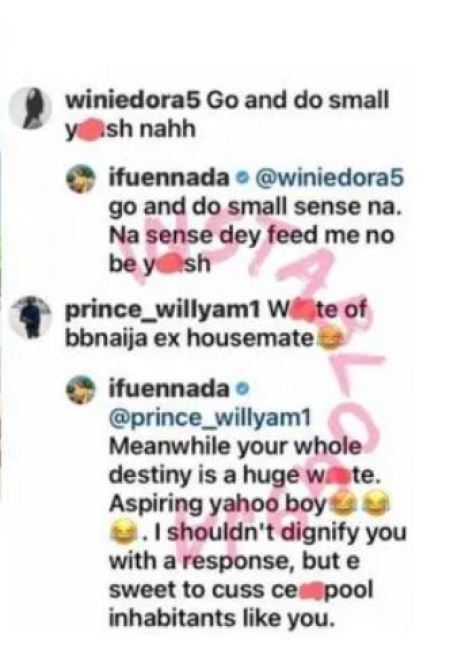