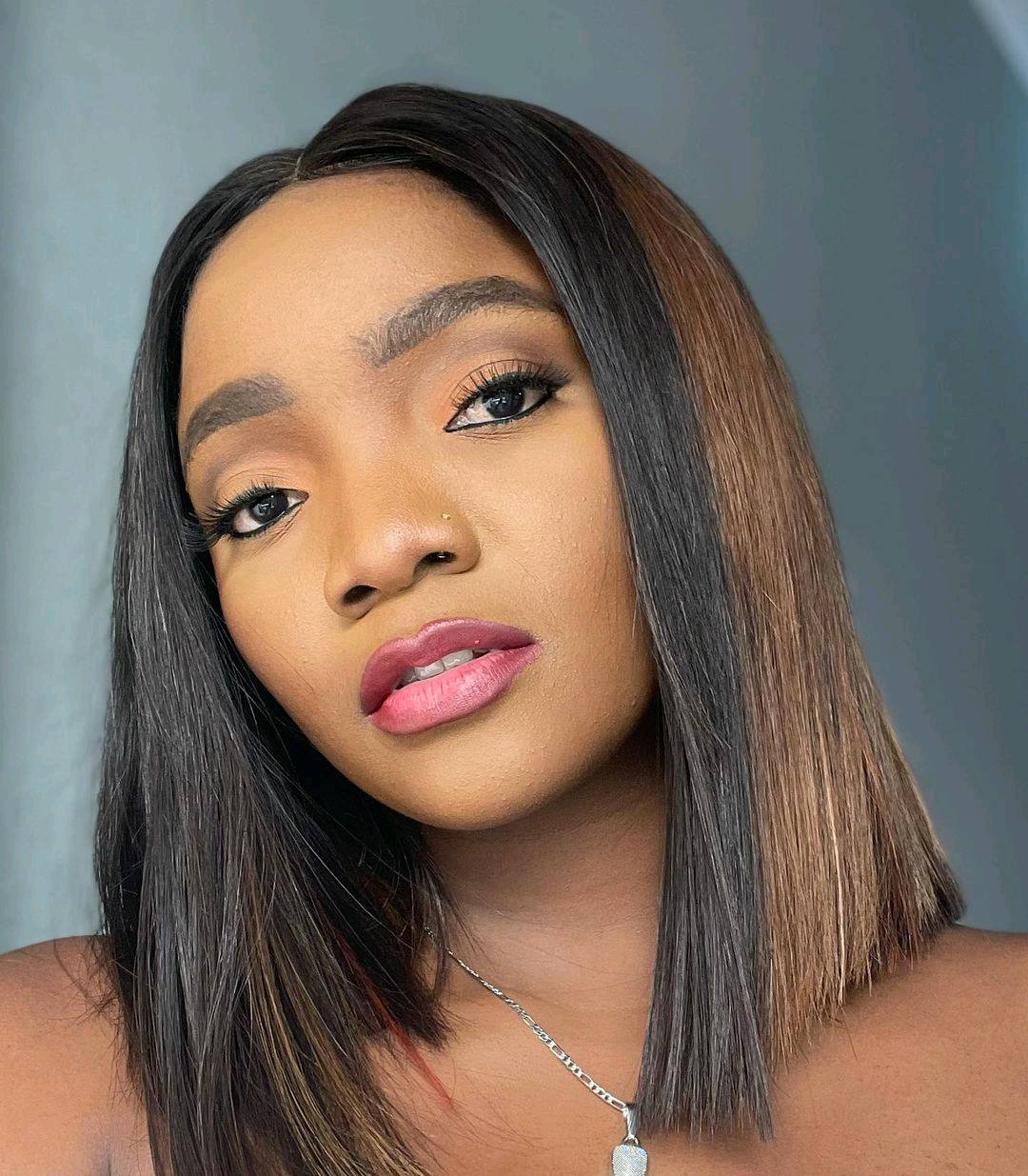 Popular Nigerian singer, Simi, has said that she will be anxious if her daughter, Deja decides to go into music.

The ‘Duduke’ singer opened up about this in an interview on Instagram Live with Susan Younis courtesy of Platoon.

Read Also: “Would You Rather Be Treated Like A Woman?,” Simi Slams Critics

“Whatever she wants to do, I’m a 150% behind her. You know, but I’m going to be very honest. I feel like a part of me will be anxious if she decides to do music but only because I don’t want her to feel a kind of pressure. Like, she’s coming from parents who have done this so there’s a standard she has to follow. I didn’t have to go through that. The only competition was me. So that pressure of having two parents who have done music, that’s the only thing I will be anxious about.”