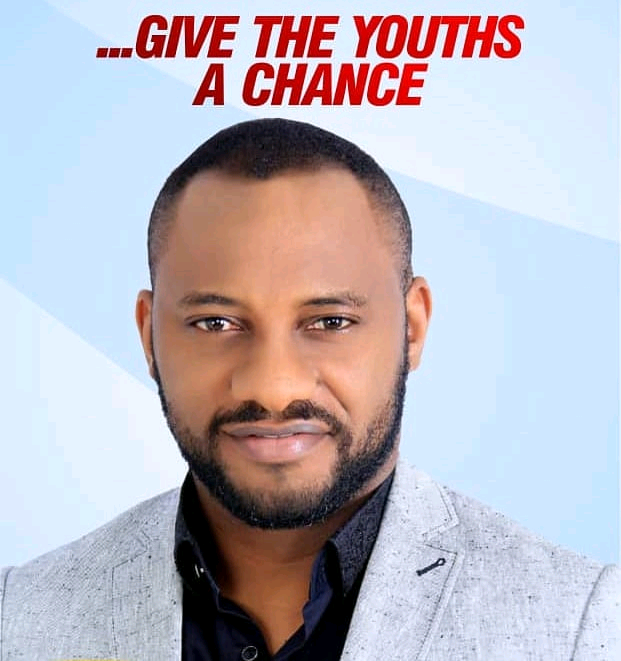 Nollywood actor, Yul Edochie, has promised to defeat all candidates contesting for the 2023 presidential elections if it is conducted in a free and fair manner.

The 39-year-old movie star stated this on his Instagram page on Thursday.

The father of four further said that he will emerge victorious and defeat the other candidates even in their hometowns.

“In a free and fair Presidential election in Nigeria I will defeat all the candidates who are also in the race. Even in their hometowns I will defeat them.”

Information Nigeria recalls the actor shared his desire to build hundreds of houses and give them out freely to Nigerians.