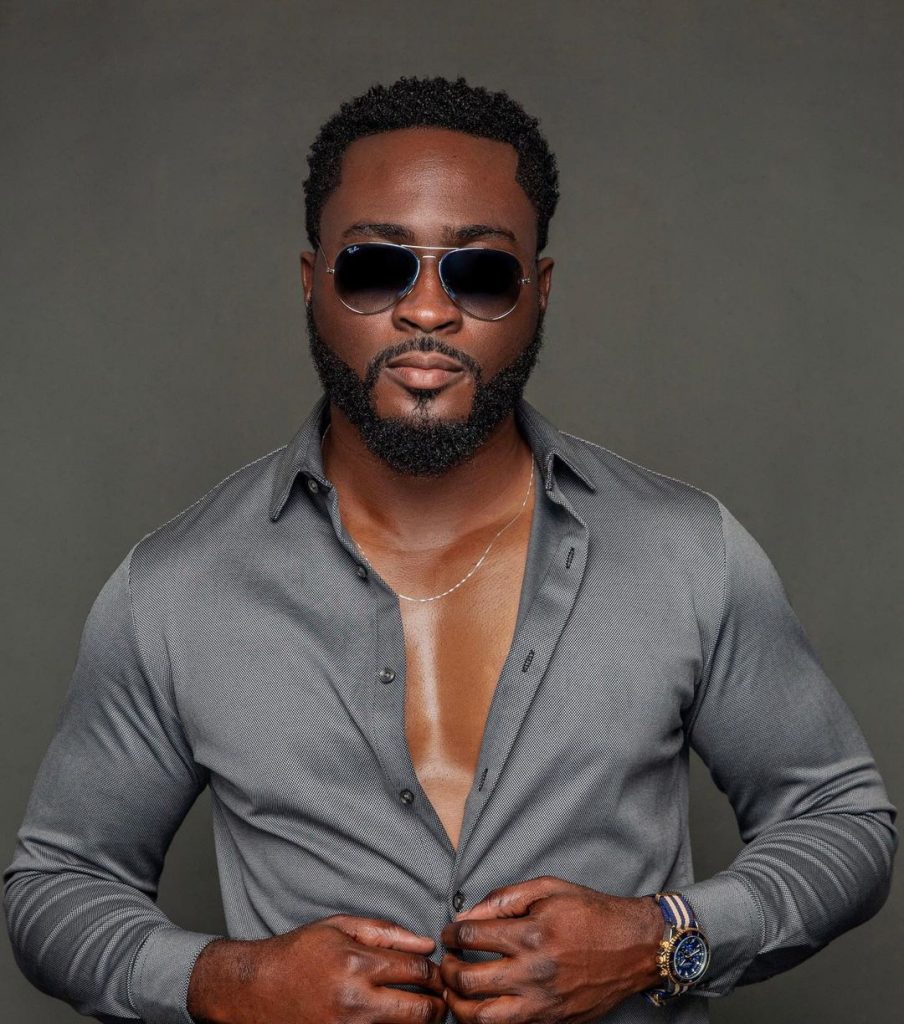 I’ll Like To Feature Tiwa Savage In My Songs – BBNaija Star, Pere Reveals

Pere Egbi, one of the Big Brother Naija Shine Ya Eye finalists, has said that he would like to feature award-winning singer, Tiwa Savage when he resurrects his music career.

The 36-year-old who made this statement during a radio interview monitored by Saturday Beats also said that he wants to venture into the Nollywood film industry.

Pere said, ‘’After Big Brother Naija, I want to venture into Nollywood. I want to act and also resurrect my music career. I also hope to feature Tiwa Savage in my songs. I have two upcoming movies in the cinema this month. The movies will be coming out on the same day.’’

Pere who was the second runner up in the final of the show with 14.77 votes said that all he did on the reality show was real and it is who he truly is.

He said, “What you all saw about me from beginning to the end of the show is me. You know that every coin has two sides. But on the normal chill side, I am a very easy going guy. I do not like trouble and I am reserved. I had a strategy before I entered the house. What I perceived as WhiteMoney’s strategy would not be perceived as his strategy now that he is outside the house. We will define it as his strength that he capitalised on. That is wisdom which everyone should do.”

The Delta state-born reality star also spoke about his relationship with his fellow housemate, Maria.

“I did not feel anything for Maria. She is just very likeable. She has a good personality which attracted me to her. My likeness for her does not mean I want to date her. There were other girls like Peace and Sasky who were also likeable in the house,” he said.