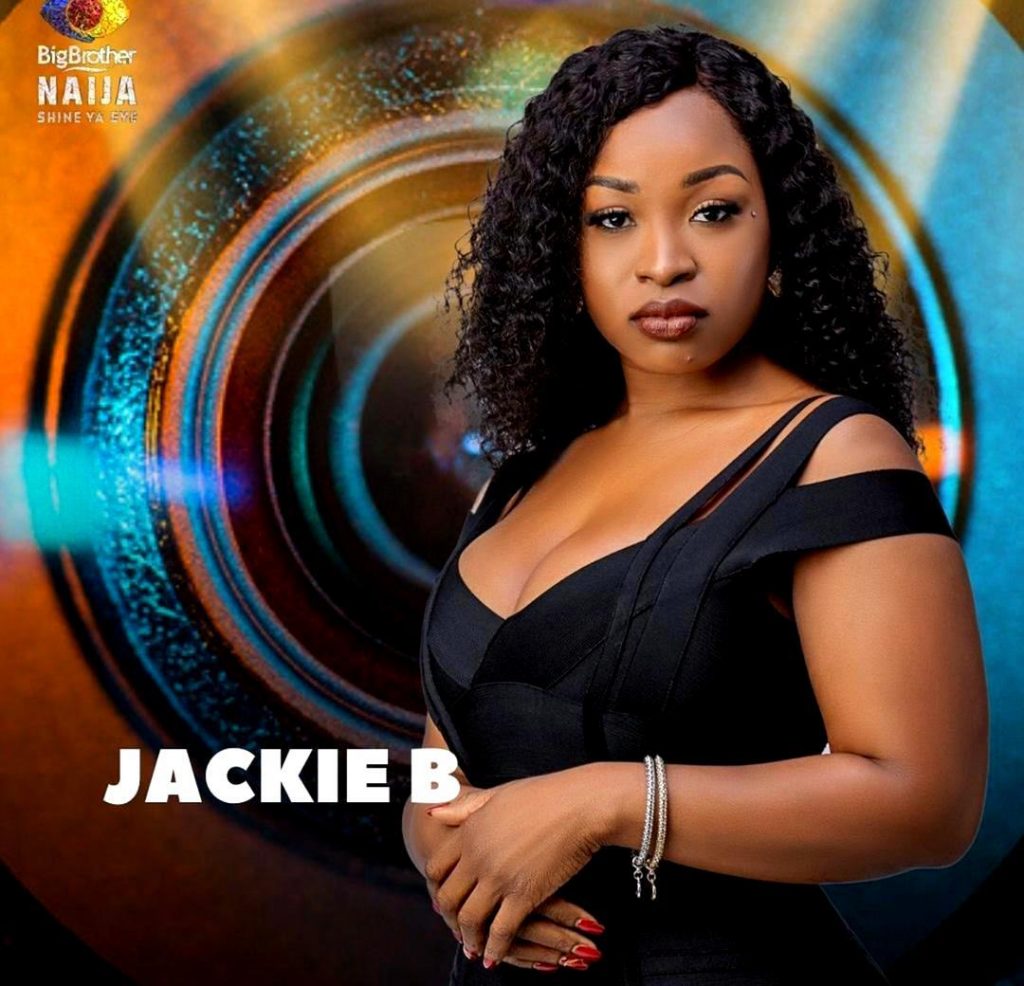 Jackie B, a Big Brother Naija, BBNaija has opened up about her heated argument and dislike for Maria.

Jackie B and Maria, on Friday engaged in a heated argument over the latter calling Jackie a ‘hoe’

When asked about her altercation with Maria, Jackie B told Biggie during her diary session that Maria has a loud mouth and talks ‘nonsense’ a lot.

Making reference to name calling by Maria, Jackie B said she does not think she’ll be able to forgive Maria for that despite her apology.

Jackie also told Biggie that Maria is a bully; the reason she can’t stand her.

Jackie said: “I’ll probably never forgive her, she apologized and till today I wouldn’t still let it go.

“I don’t have female friends because I don’t like drama. I feel like she’s a bully and I can’t stand bullies.