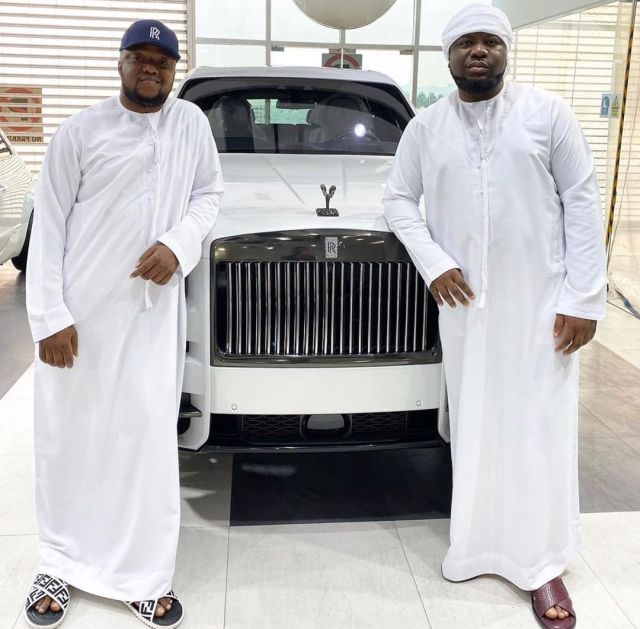 A friend of international fraudster, Ramon Abass aka Hushpuppi has taken to social media to celebrate his 39th birthday.

Recall that Hushpuppi is still serving time in US prison for duping victims millions of dollars.

However, his friend, OfficialPac who was arrested with him during the Dubai Police Raid in 2020 has decided to celebrate him even though he’s still in prison.

OfficialPac has since been cleared of all charges and set free but he still shows loyalty to his old jailed friend, Hushpuppi.

On Hushpuppi’s 39th birthday, he took to his Instagram page to write ;