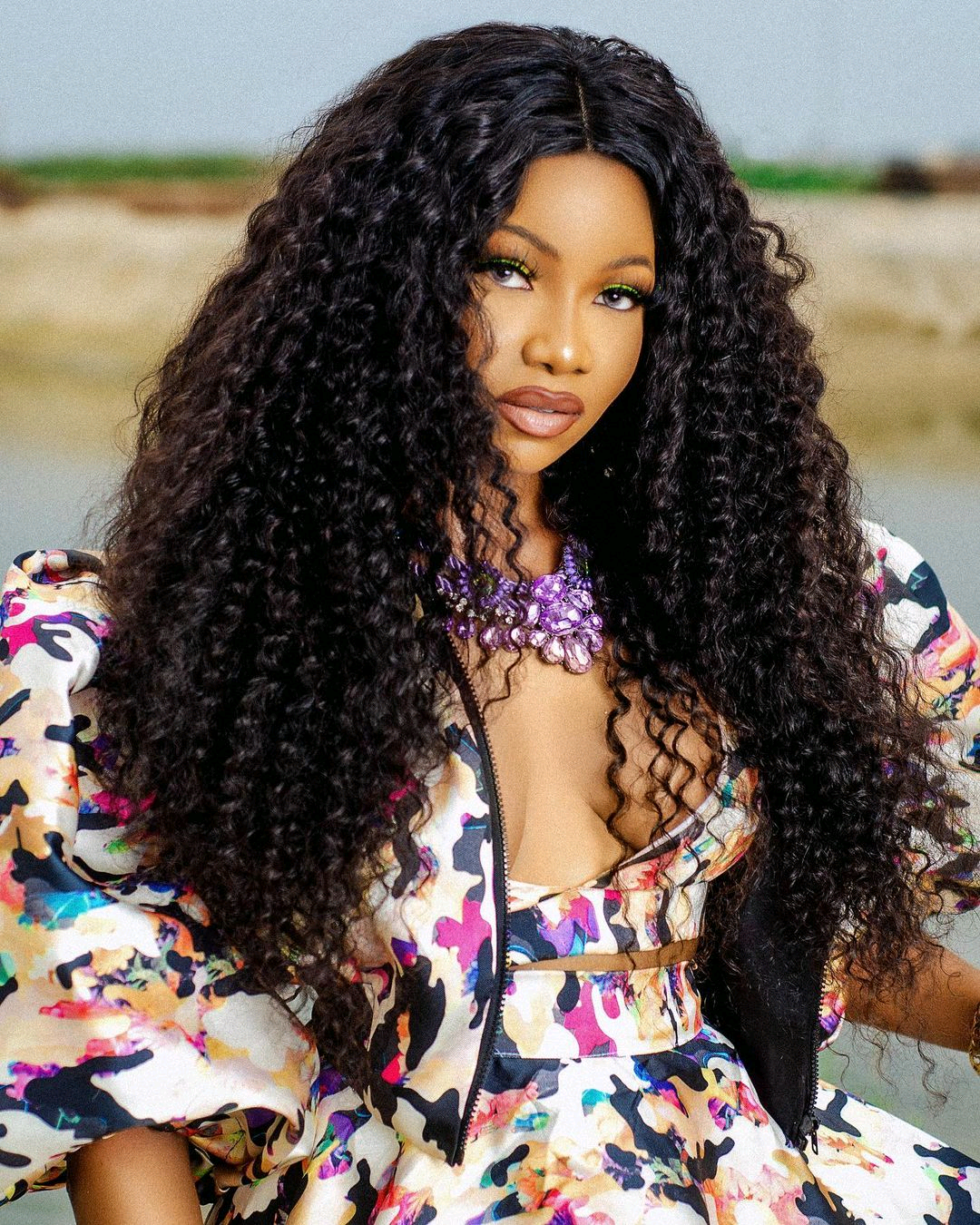 Popular Nigerian reality TV star, Natacha Akide, popularly known as Tacha, has bragged about her achievements, describing herself as a reality TV gold.

The 25-year-old self-proclaimed Port Harcourt first daughter said in a viral video that she has come a long way since 2017 when she couldn’t afford to pay her school fees which was just N45,000 and she used to beg celebrities in their DMs for money.

Tacha hailed herself for putting in the effort and hard work to be able to now fly business class and pay for things she couldn’t afford back in 2017.

Tacha also said that she flaunts her wealth and achievements because she is enjoying the fruits of her labor, urging young people to believe that they can be great without cutting corners.

Read Also: “We Are Fighting For Your Benefits Too,” Tacha Tells Nigerian Police