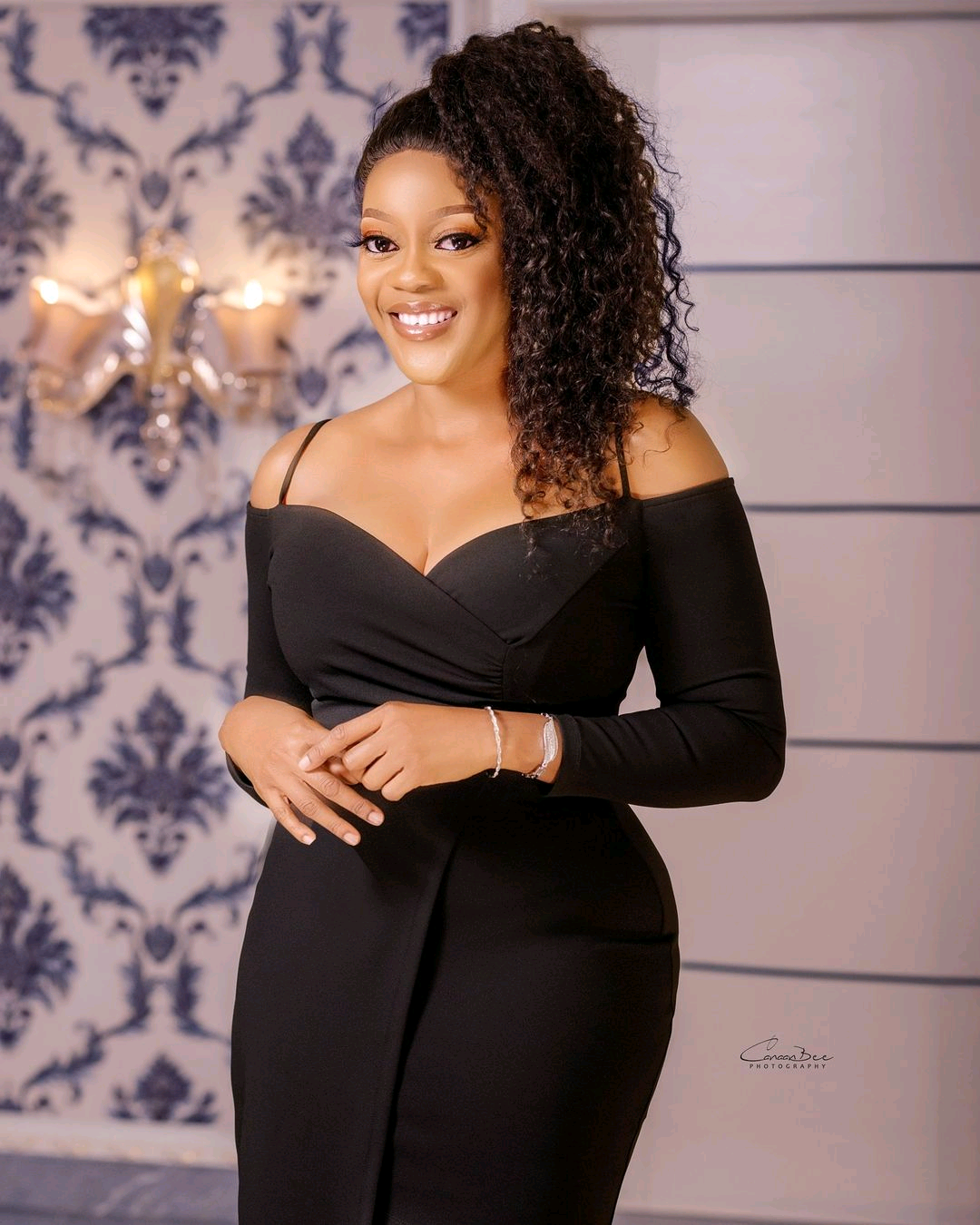 Nollywood actress, Eve Esin has slammed a troll who left a condescending comment on her page.

The movie star had shared a beautiful picture of herself on her page.

The troll saw it as the perfect opportunity to remind her that she is more than a good picture.

“You looking good in a picture is no longer a big deal. Do better. You can be so much more.”

The Akwa Ibom State-born beauty found the perfect comeback reply for him.

“Trust me I’m doing better than your whole generation put together. I just don’t post achievements,” she wrote.