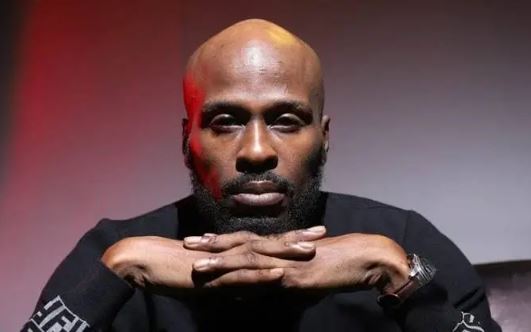 Ikechukwu Onunaku, the Nigerian singer, who is known professionally as Ikechukwu, has talked about himself.

He gave a hint about his well-being to his colleagues.

Taking to his official Instagram page on Thursday, he made it known that he isn’t in a good place.

He wrote, ”I’m NOT ALRIGHT.

The rapper further explained in a now-deleted caption that he got a lot of messages over the post, telling him to delete it and not put private matters online.