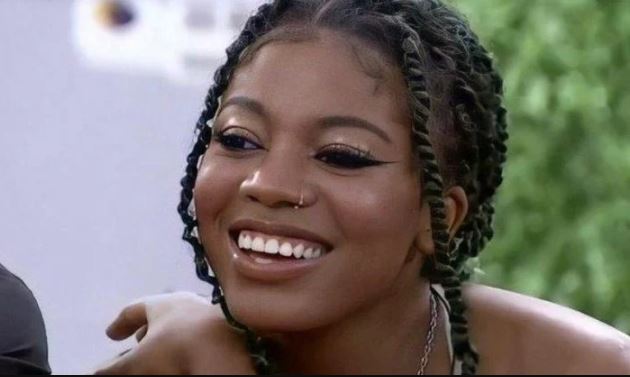 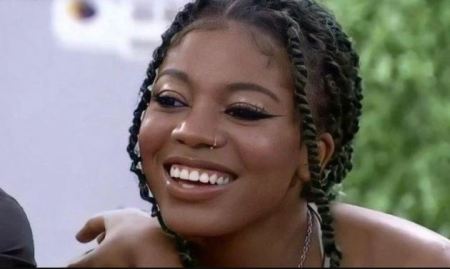 Angel, a former Big Brother Naija Shine Ya Eye housemate, has stated that she’s not ashamed to say that she has dated older men.

She spoke about this during a Facebook live interview with PUNCH Online on Wednesday, where she spoke about her stay in the house.

While on the show, some media reports claimed Angel had stated that she wanted a sugar daddy in Dubai since she once had one in Nigeria.

Clearing the air on the sugar daddy claims, the 21-year-old writer said that she wasn’t ashamed to say that she had dated older men but the talk about a sugar daddy in Dubai was a joke.

Angel said, “I’m not ashamed to say that I have dated older men. For the most part, what I was saying about having a sugar daddy in Dubai was just ‘cruise’. I was joking.”

While on the show, Angel had also stated that she would prefer to marry a man who has kids because she was not mentally prepared to have hers.

“I’m saying if I got married now, I will prefer if the man came with his own kids or we would adopt. I don’t mind getting married to a man with kids because I don’t want to have a child of my own as of now,” she had said.