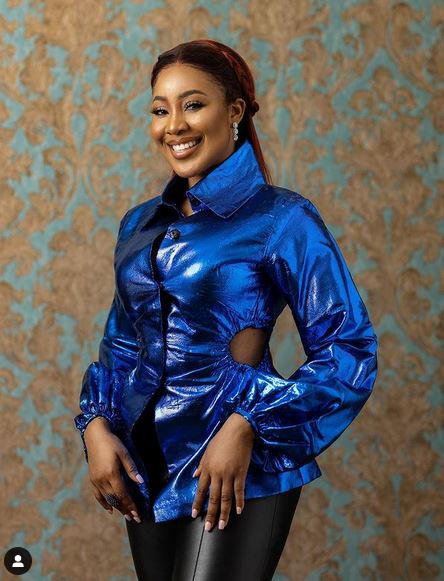 I’m Not Paying On A Date 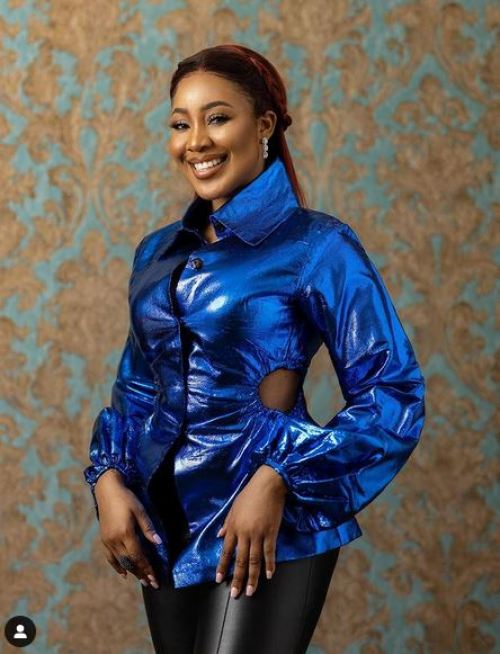 Former Big Brother Naija housemate, Erica Nlewedim has disclosed that she will not pay the bills when she is out on a date.

The reality show star said this in reaction to a tweet in which a lady revealed that her date asked her what her budget was so he could pick a nice restaurant.

Erica who stated that she will be using an “insecticide to chase away any man like that”, noted that she won’t be paying for a date as she is not a hungry person. 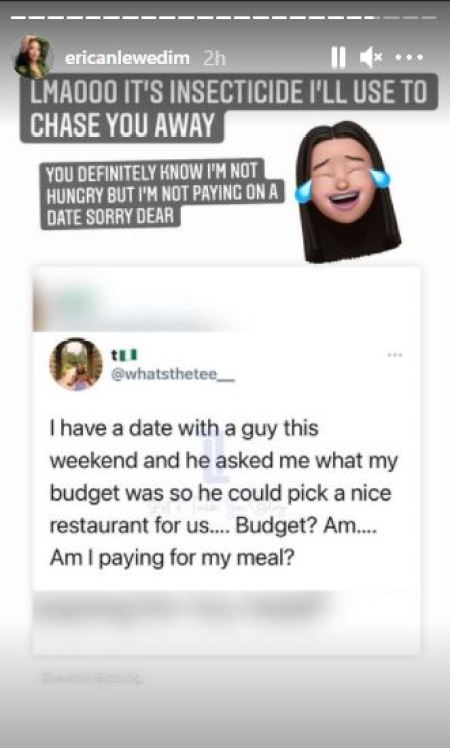