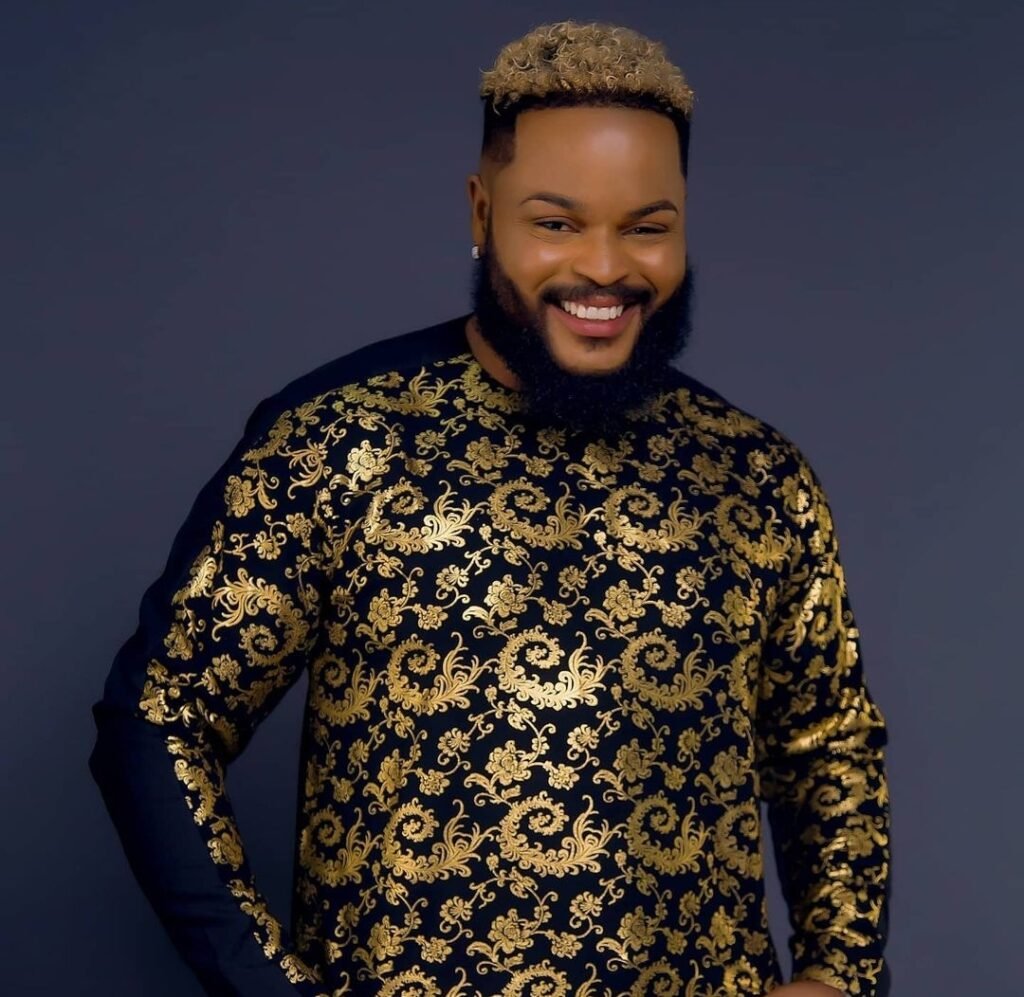 BBNaija housemate, Whitemoney has revealed his plans for settling down.

Whitemoney spoke during a conversation with Pere while taking on his usual culinary roles.

Pere had asked if he wants to get married? Whitemoney responding to Pere’s question stated that he definitely wants to walk down the aisle with a woman but he is not ready for that yet.

According to him, he wishes to build his finances and establish himself properly before getting married. Whitemoney stated that he wants his wife to meet an already perfect atmosphere.

Contrary to Whitemoney’s opinion, Pere noted that he is very ready for marriage and he’s just waiting for a lady.