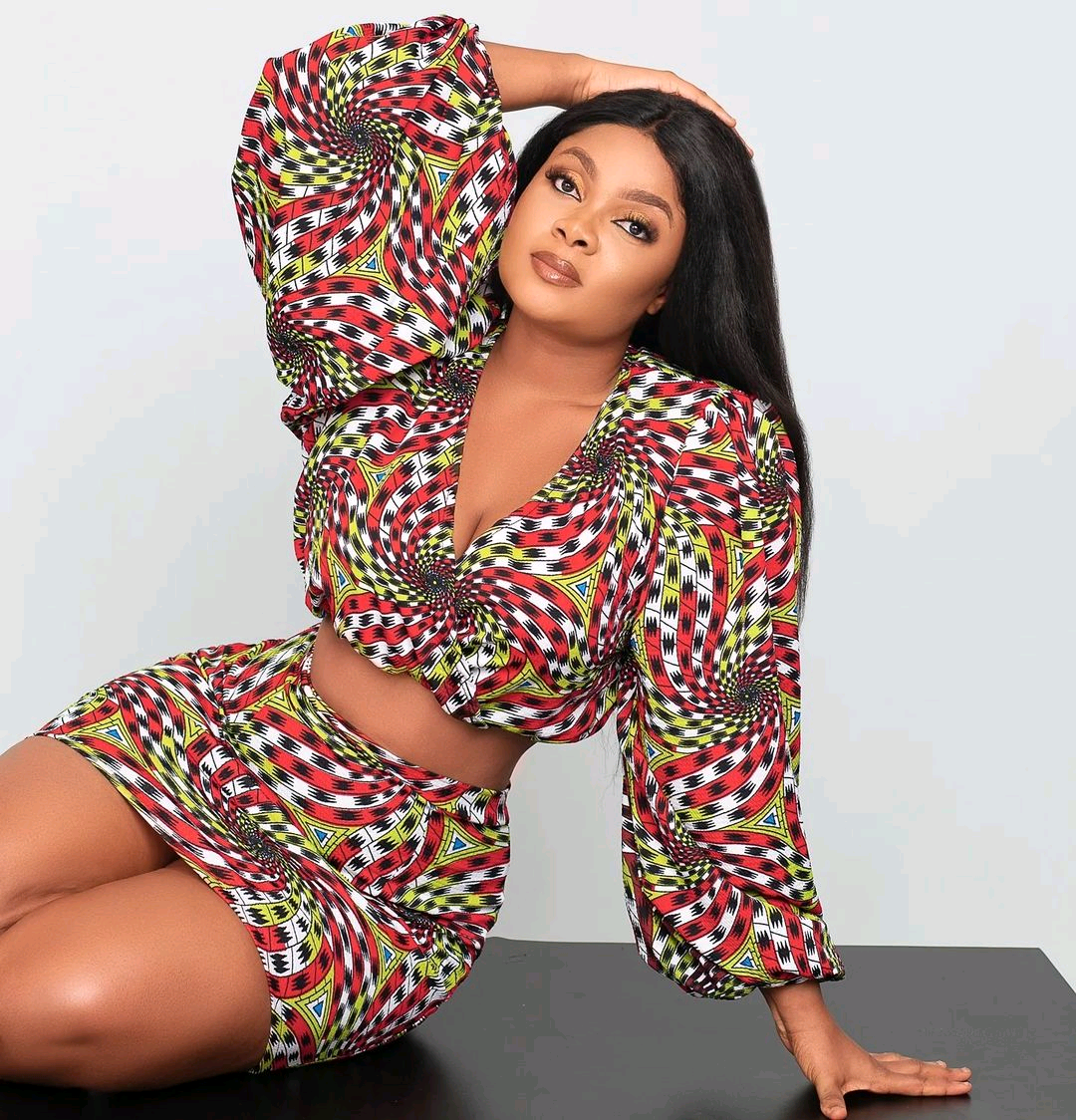 Popular Nollywood actress, Bimbo Ademoye, has revealed what annoys her the most about people.

The movie star and brand influencer shared her opinion on her Instagram Story.

“Teach your kids to verbalize emotions so they don’t grow up to be adults who shut down when they feel anything other than happiness.”

The actress shared her rejoinder to the post. She wrote:

“For sure. Nothing irks me more than the phrase “he talks too much for a man” “she’s talking too much.” Urghhh. Let people let it out.”