“It happened months ago” – Mercy Eke reveals why she dumped Ike 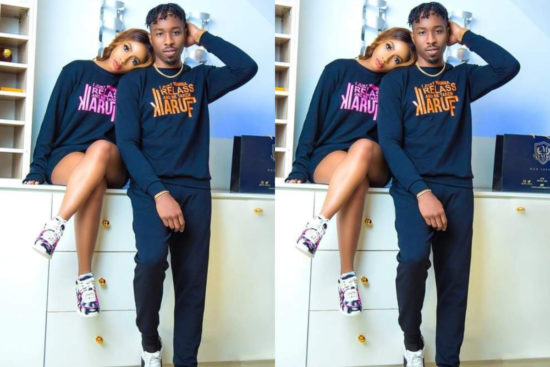 Winner of Big Brother Naija pepper Dem season, Mercy Eke has confirmed that she is already married to someone else after dumping her ex, Ike.

The reality star has been trending on social media following speculations that she got married to a mystery man.

Confirming the story, Mercy Eke said she got married to her heartrob after dumping Ike for over two months now.

A fan had taken to the comment section of her post to confirm if she is actually married to someone else, and Mercy said yes.

When asked about her relationship with Ike, she said it was already over for over two months before her birthday. 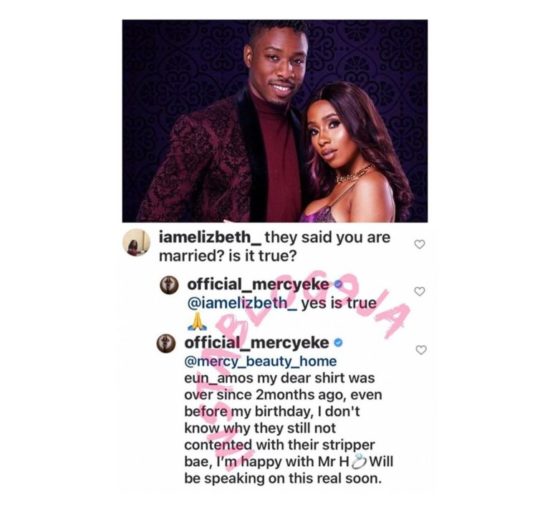