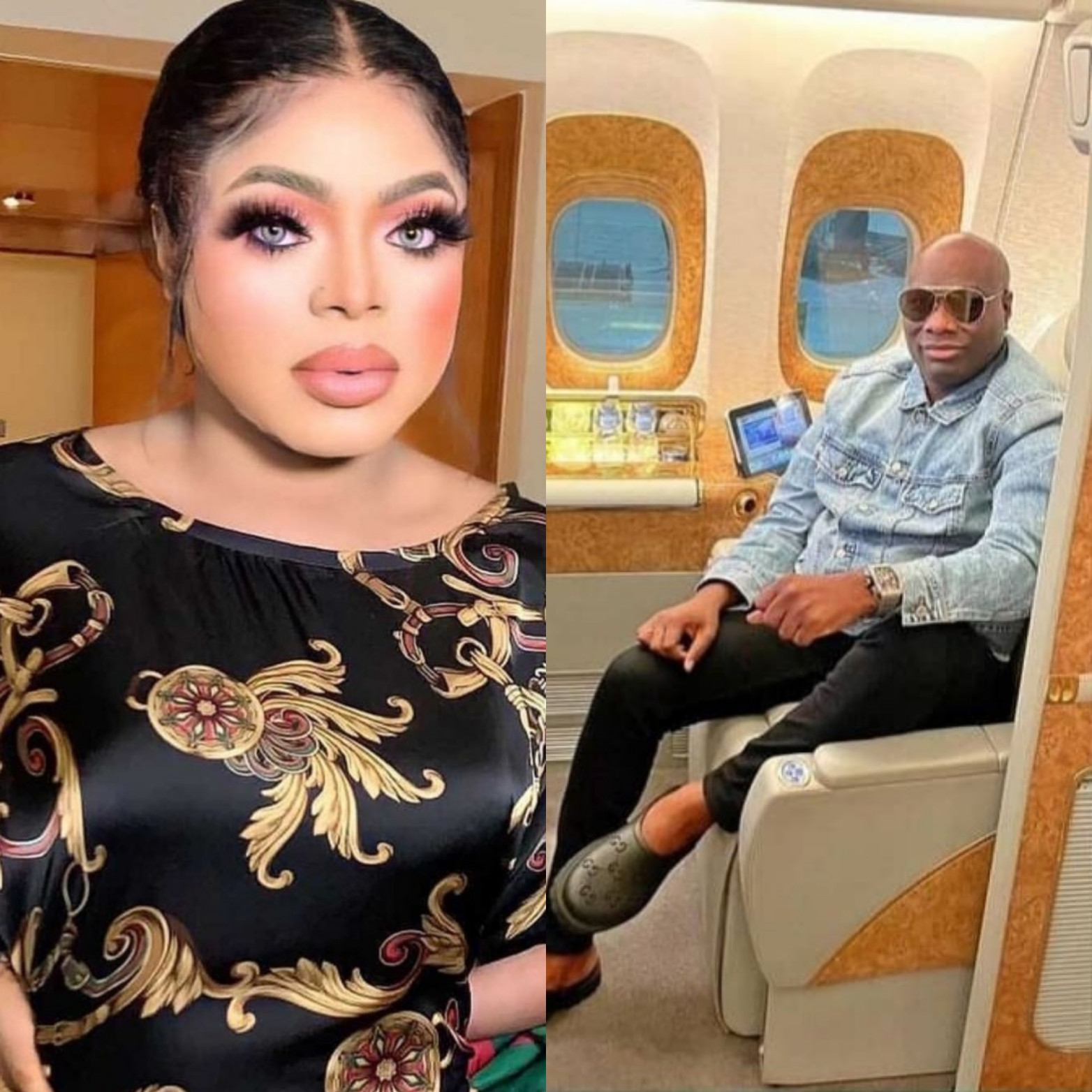 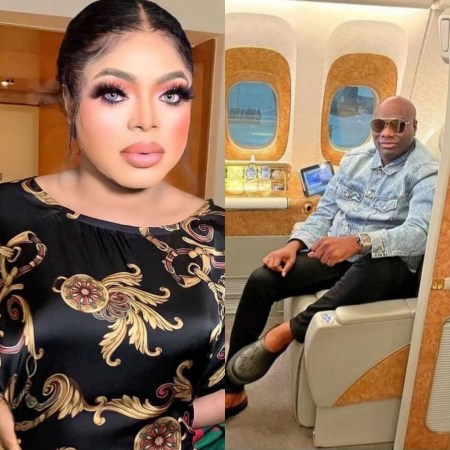 Cross-dresser Bobrisky and businessman, Mompha have both gone on Instagram Live to dispute the allegation that they had a sexual relationship.

The allegation was made by Oye Kyme, Bobrisky’s former PA.

Mompha initially pleaded with Bobrisky to debunk the allegations but this led to a war of words as Bobrisky refused to do so in voice notes exchanged between them.

“This thing never happened,” Bobrisky said during the interview.