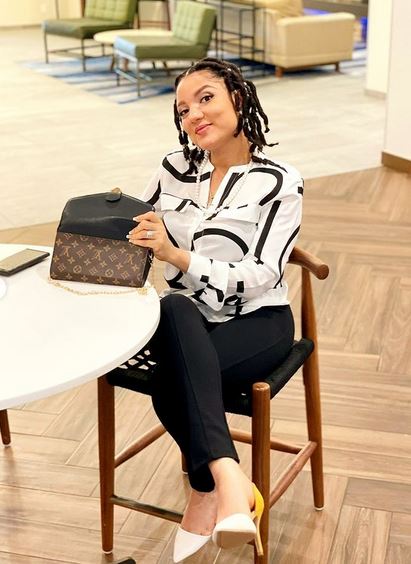 “It’s A Shame To Be Called A Nigerian 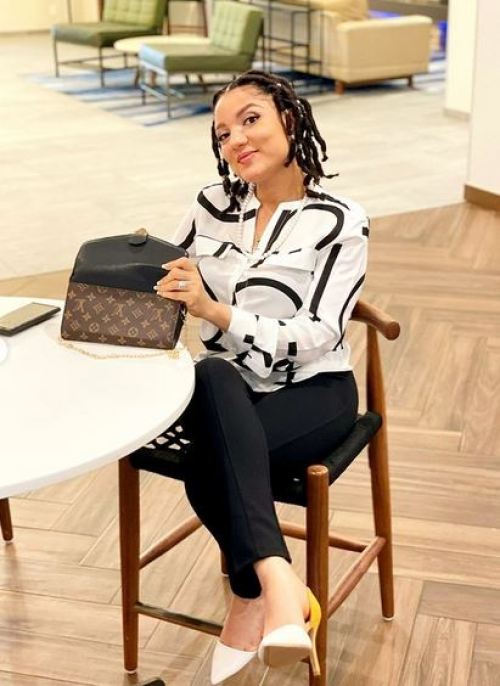 Former BBNaija housemate, Gifty has referred to Nigeria as a joke after the United Arab Emirates suspended Direct Employment Visa for Nigerians.

We reported that the United Arab Emirates government suspended Direct Employment Visa for Nigerians as a result of the increasing rate of crimes involving Nigerians in the Middle-East country.

Reacting to this via an Instastory post, Gifty stated that it is a shame to be called a Nigerian. Describing Nigeria as a lawless country, she also expressed fear of other countries subjecting Nigerians to the same treatment. 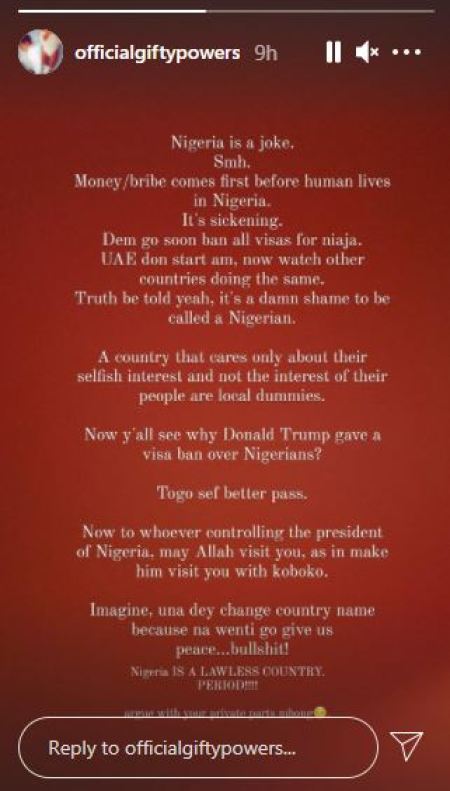