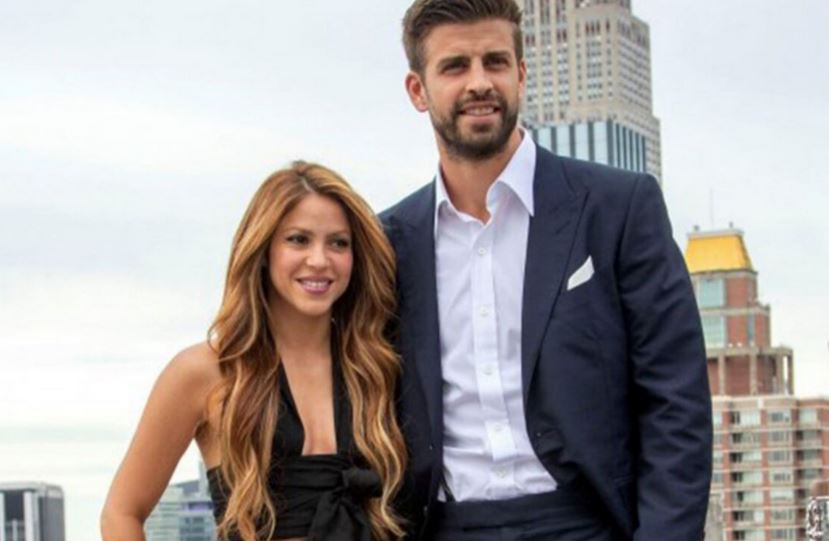 It’s Been Tough On Me And the Kids

The couple had two children together during the 12 years they were together.

The 45-year-old singer was candid about how difficult life has been as her relationship with the 35-year-old Pique has fallen apart in the cover story for Elle magazine’s October issue.

She said: “Oh, this is really hard to talk about personally, especially as this is the first time I’ve ever addressed this situation in an interview.

“I’ve remained quiet and just tried to process it all. Um, and yeah, it’s hard to talk about it, especially because I’m still going through it, and because I’m in the public eye and because our separation is not like a regular separation.

“And so it’s been tough not only for me, but also for my kids. Incredibly difficult.”