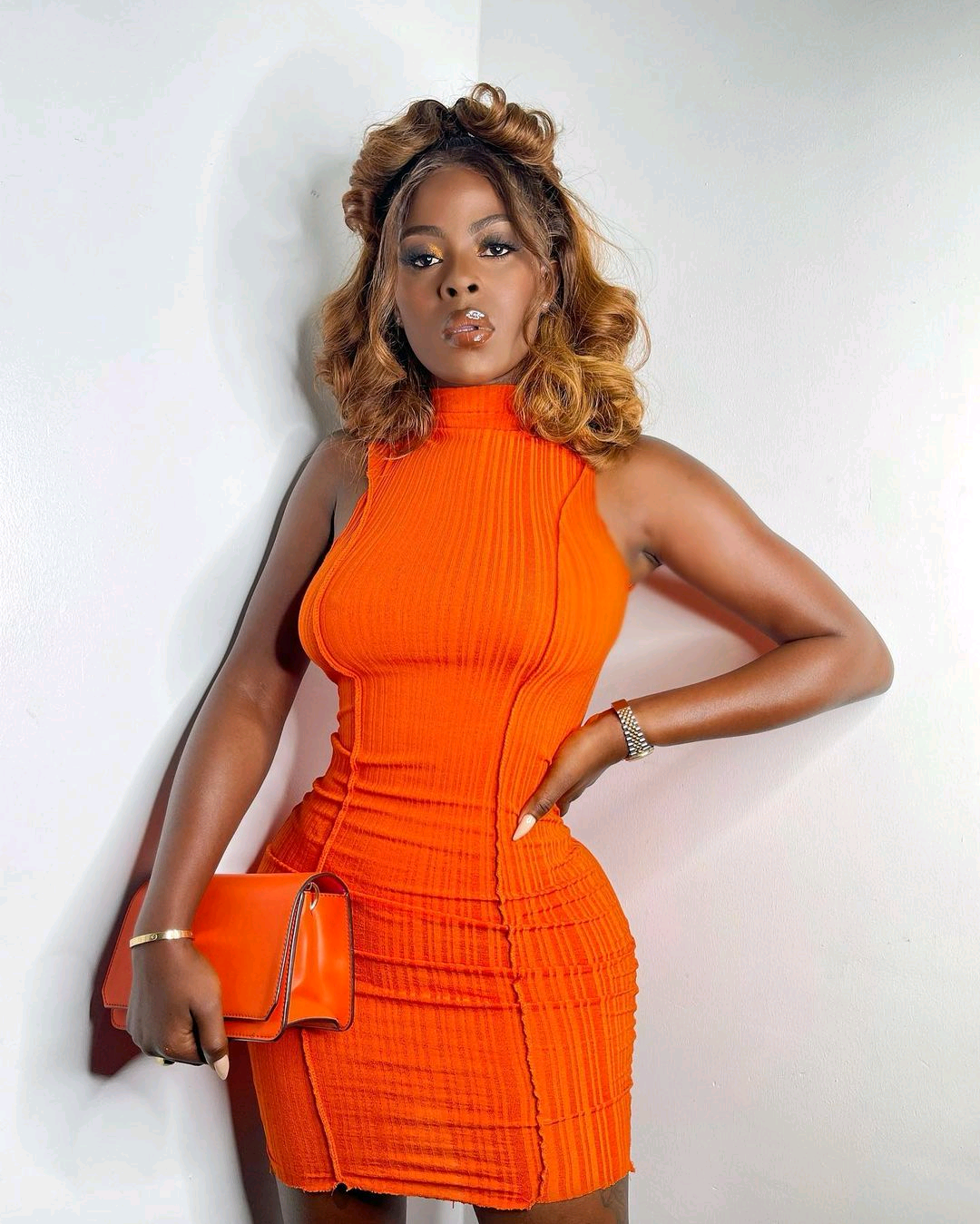 The reality TV star talked about the process of getting her BBL surgery done in a recent interview with on-air personality, Dada Boy Ehiz.

“I made up my mind in less than two weeks and I got it done in less than two weeks. And I used to think I would never do it. I don’t even know if I want to do any procedure again because of the pain but it’s worth it. As a woman, you need to be confident. If you have the money, please fix your body. I will tell you that for a fact. Na poverty dey make people say ‘I no fit do surgery’. If you get money, you go do am because no woman wants to see herself with a big belly.”