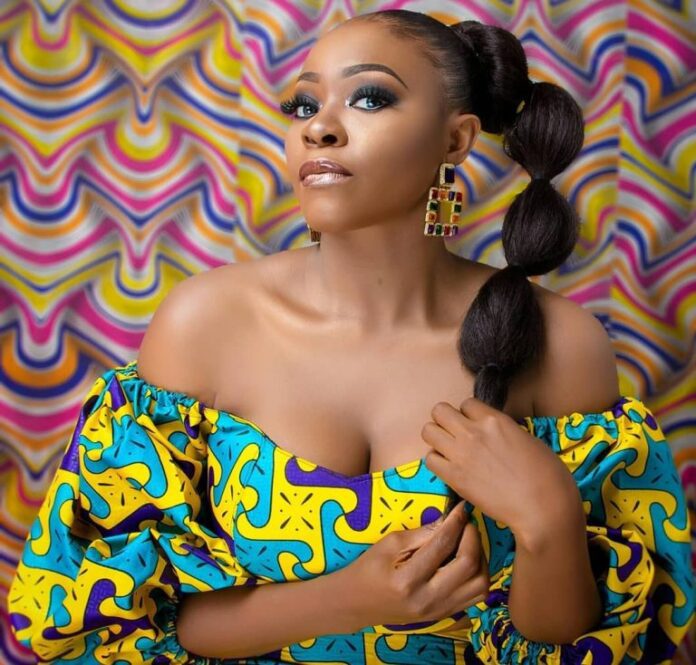 Controversial Chioma Ifemeludike, a Nollywood actress, has denounced those who procreate merely to satisfy their desires and dreams.

The actress, however, spoke in favor of people who have sexual relations with others in order to gain financially.

She said on Instagram that anyone who no longer has an intimate connection with their partner should be considerate enough to let them know and quit endangering their children.

READ ALSO: Anyone Who Says We Are One Nigeria Is Just Lying To Themselves – Chioma Ifemeludike

She wrote: “It’s disloyal to proclaim love to your partner and continue to have intimate affairs with other people, I mean what’s even the idea?.

Why the insatiable desire to taste every thing and everyone that comes across? Is there a certificate or rewards that come with it?.

Sometimes it even makes more sense if someone is in a financial situation and goes that route (still not a good idea).

But it’s understandable than a situation where someone sleeps around for no reason other than an insatiable desire to have carnal knowledge of countless partners and this disgusting and filthy lifestyle is found amongst African men especially Nigerian men.

If you no longer connect with your partner intimately please let them know, stop exposing innocent women and children to danger”.