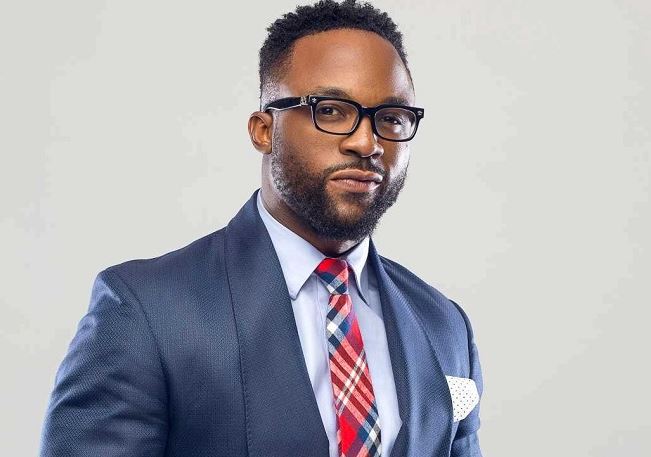 The singer corrected the fan, saying that the original version of the song was written by him, while D’banj wrote his own verse on the remix of the song. 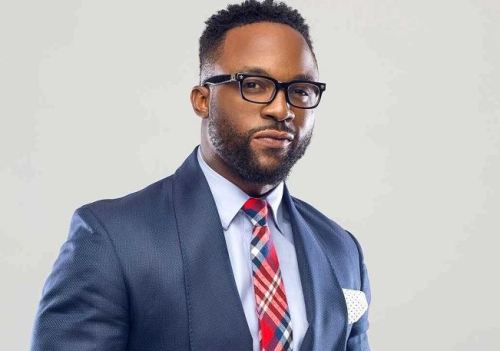 A Twitter user who goes by the name Arunse recently tweeted that D’banj co-wrote the song with Iyanya.

“So Kukere by Iyanya was co-written by D’banj? Wow we learn everyday sha…this song brings me good Ol’ memories fr,” the tweet read.

Responding on Wednesday, the singer corrected the user saying that the original version of the song was written by him, while D’banj wrote his own verse in the remix of the song.