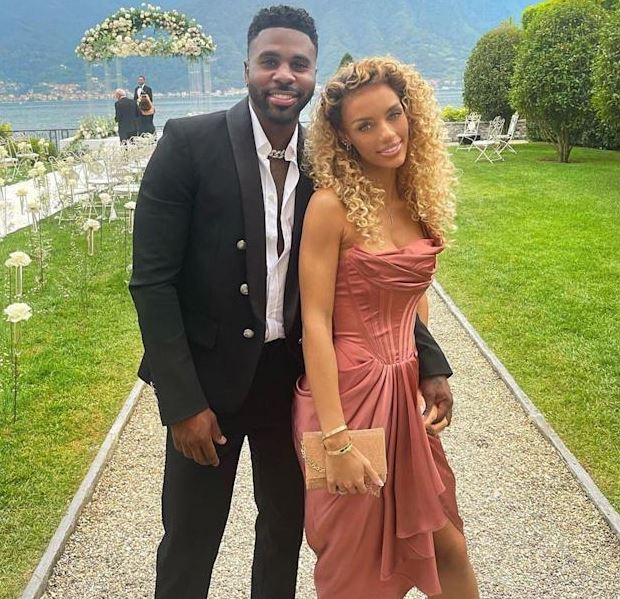 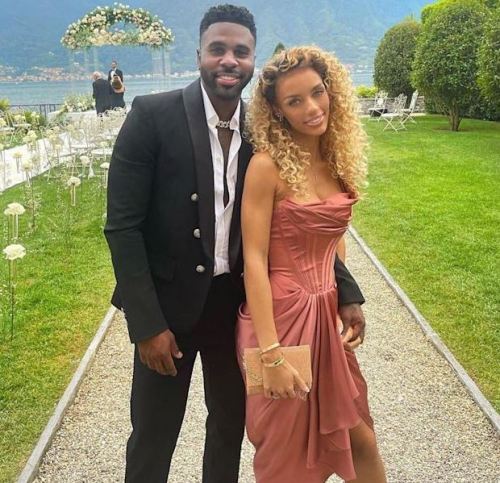 American singer, Jason Derulo, has broken up with his girlfriend, Jena Frumes, four months after they welcomed their son.

The singer took to his verified Twitter on Thursday, to announce his break up with his long time girlfriend.

Describing her as an amazing mum, Derulo stated that being apart will allow them to be the best parents for their son.

He wrote, “Jena and I have decided to part ways. She is an amazing mother but we feel being apart at this time will allow us to be the best versions of ourselves and the best parents we could be. Please respect our privacy at this time.”

The announcement did not state when the breakup occurred or the cause for the sudden split.

This news comes four months after the 32-year-old singer welcomed his son, Jason King, with his model girlfriend, Frumes.