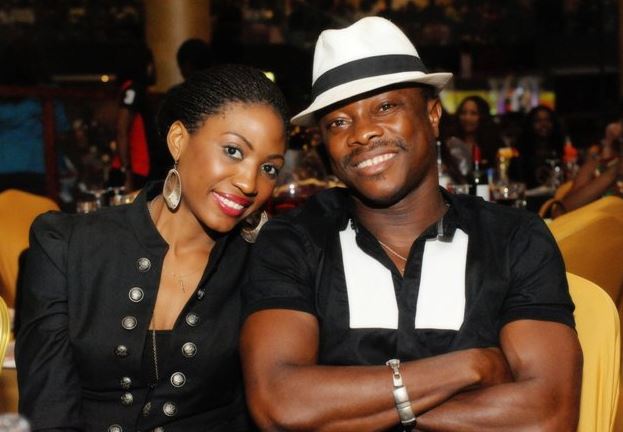 
Nigerian comedian, Julius Agwu, has reacted to reports that his wife allegedly abandoned him on the sickbed.

Recall, it was earlier alleged that his wife Ibiere Maclayton, abandoned him for another man while he was seriously ill.

Reports also claimed that his wife handed over his upkeep to side chicks who have been enjoying his money.

Reacting to the reports however, Julius Agwu who looked so happy and agile, shared a video of himself having fun and vibing to message-filled music on TikTok.

In the video, Julius also uttered words that passed a strong message to people who love spreading bad reports as he vibed rhythmically to the music.