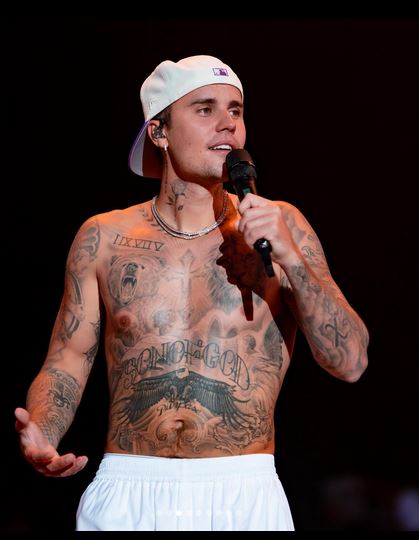 Pop Canadian singer, Justin Bieber has cancelled his world tour due to ill-health.

The 28-year-old singer took to Instagram to make the announcement as he thanked his fans for their support during his battle with Ramsay-Hunt Syndrome and declared that he needs to focus on himself before performing again.

“‘Earlier this year, I went public about my battle with Ramsay-Hunt Syndrome, where my face was partly paralysed,” the singer wrote in his post.

‘After resting and consulting with my doctors, family and team, I went to Europe in an effort to continue with the tour. I performed six live shows, but it took a real toll on me,” he further said

The star recently performed in Brazil, “After getting off the stage, the exhaustion overtook me and I realize that I need to make my health the priority right now.”

Bieber who has been battling ongoing health issues recently had resumed his world tour on July 31 and performed only seven dates before calling off the tour.

Back in June, the pop star revealed that he fears struggling to eat after suffering temporary facial paralysis from Ramsay Hunt syndrome just days after being forced to cancel dates on his Justice World Tour.