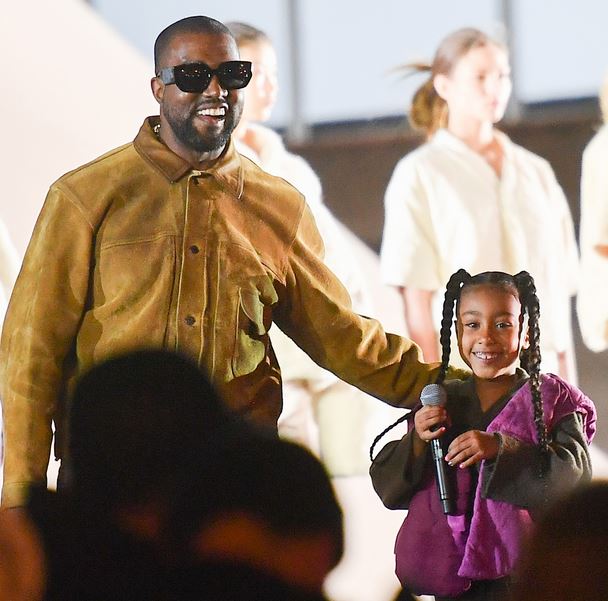 Kanye West Seeks Public Opinion About His Daughter, North Being On Tik Tok Against His Will

“Since this is my first divorce I need to know what I should do about my daughter being put on [TikTok] against my will?” the Donda 2 artist said in the post, notably tagging Kim Kardashian.

During a recent interview, Kanye expressed similar thoughts on TikTok and his daughter’s presence on the platform.

In the interview, he explained that he never gave permission for North to join TikTok or wear makeup.