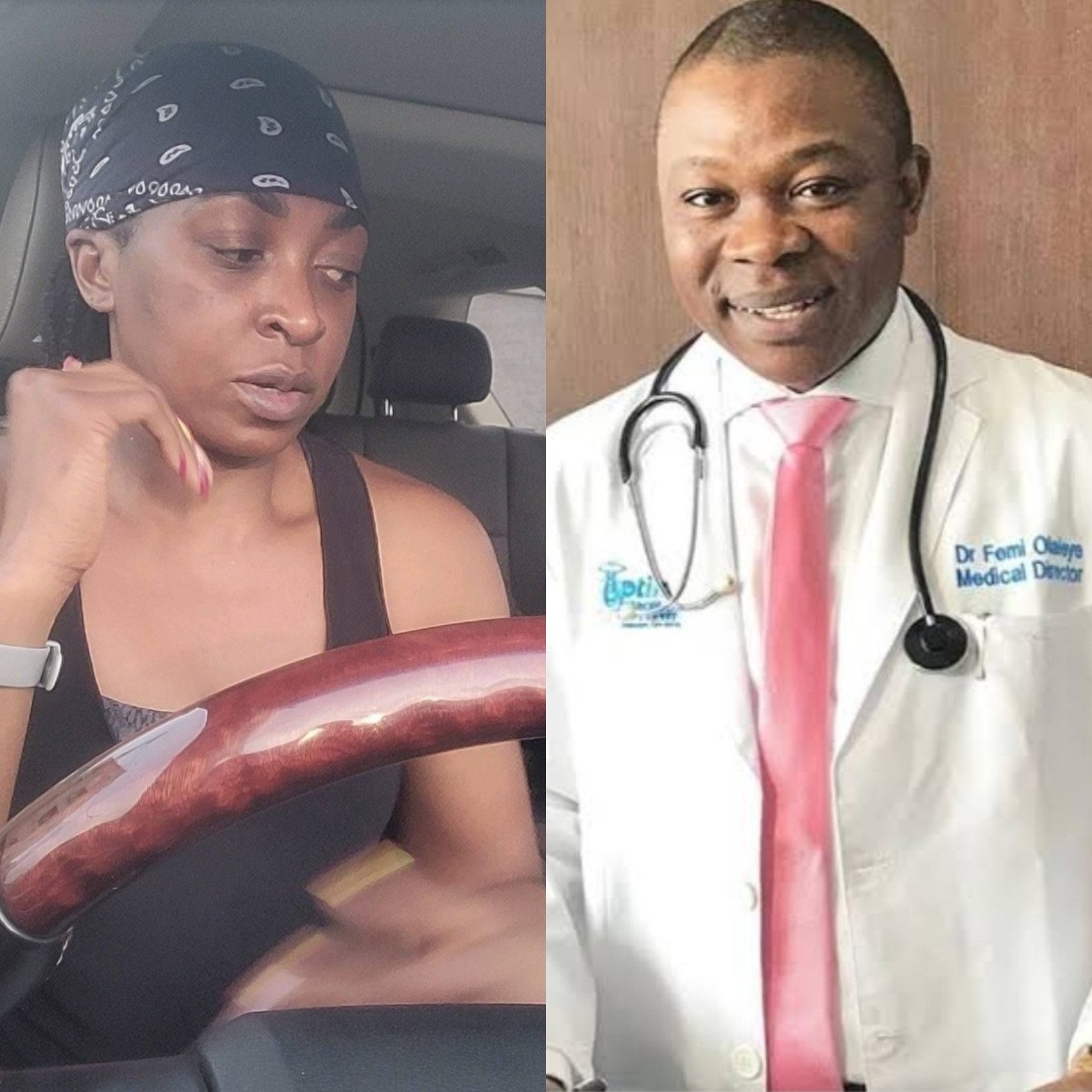 Veteran Actress Kate Henshaw has called out Dr. Femi Olaleye for allegedly defiling and deflowering his wife’s fifteen-year-old niece and has promises to get justice.

Kate, who has now slowed down on acting and is involved in other businesses and advocacy for the girl child and women, chose today to call out the doctor to fight for the minor.

She said the CEO of Optimal Health Care Company admitted to her the allegations. Kate said he told her about a case of cheating that rocked his marriage, but she didn’t know a fifteen-year-old was involved.

Kate said that Dr. Femi had been sleeping with the girl for over a year, and his wife confirmed the situation.

The actress also said she has shreds of evidence to support the claim.

Kate advised the doctor to submit himself to the authorities.

Below is the video