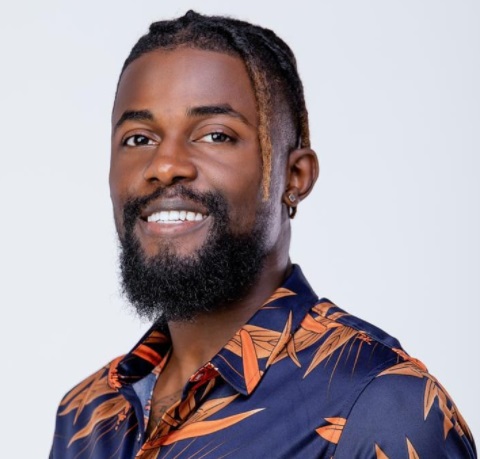 A housemate in the BBNaija season 6 reality show has revealed what went wrong with another housemate Kayvee.

Recall that Kayvee quit the show over health issues.

According to Michael, Kayvee’s issue is spiritual.

Recall that on Monday, Kayvee voluntarily exited the ‘Shine Ya Eye’ season.

The organizers said he withdrew due to health reasons.

Speaking to other housemates, shortly after the announcement, Michael said “It’s spiritual because that guy was cool, he was coherent and all of a sudden this? It’s spiritual bro.”

Meanwhile, Saskay and JMK broke down in tears after the announcement.

Others prayed that he gets the help he needs.