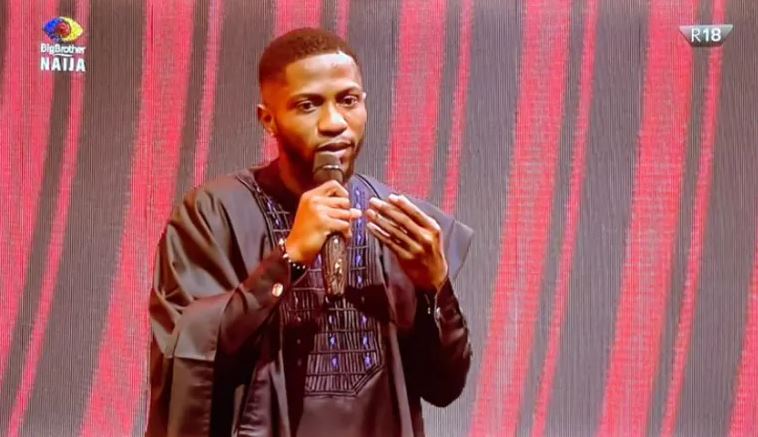 Kayvee’s Family Reacts As Housemates Raise Concern Over His Behaviour 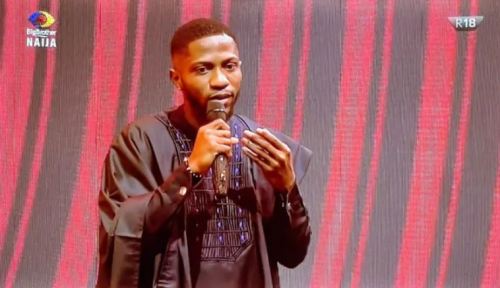 The social media handler Kayvee, the new Big Brother Naija housemate, has reacted after some housemates expressed concern over his behaviour in the house.

Kayvee, who was introduced to the show alongside Queen, Michael and JMK last week, is said to be acting weird.

While some housemates said he seems to be finding it difficult to adjust to his new environment, others said he needs psychological evaluation due to his awkward acts.

Reacting, his social media handler on Twitter said Kayvee is fine and will adjust to his environment in no time.He wrote.