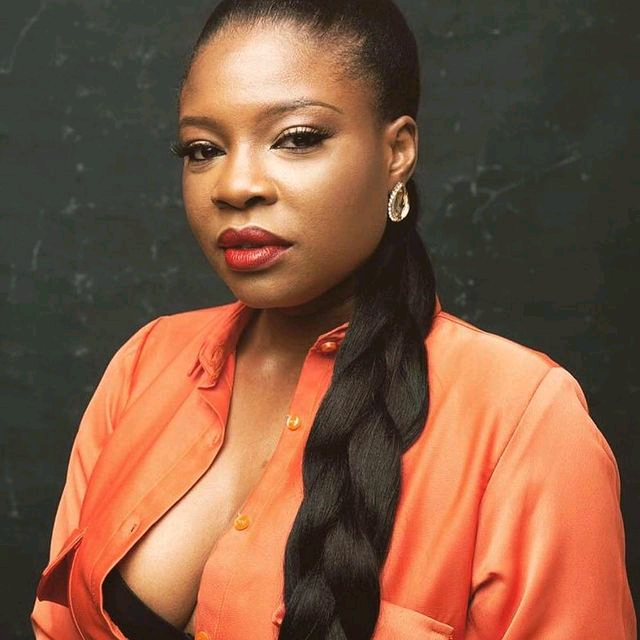 Ace filmmaker, Kemi Adetiba, has announced the release date for the sequel to her blockbuster movie, King of Boys.

Adetiba took to her social media platforms on Monday to reveal that King of Boys 2 will be premiered on Netflix by August 27.

“You can now confidently set your reminders and refresh your Netflix Accounts, KOB 2 is officially landing on August 27. No going back,” she wrote.

Adding a twist to the announcement, the filmmaker revealed that the name, “King of Boys 2” has been changed to “The Return of the King.”

The sequel will no longer be one movie but a seven-part Netflix Original series, the first of its kind in Nigeria.